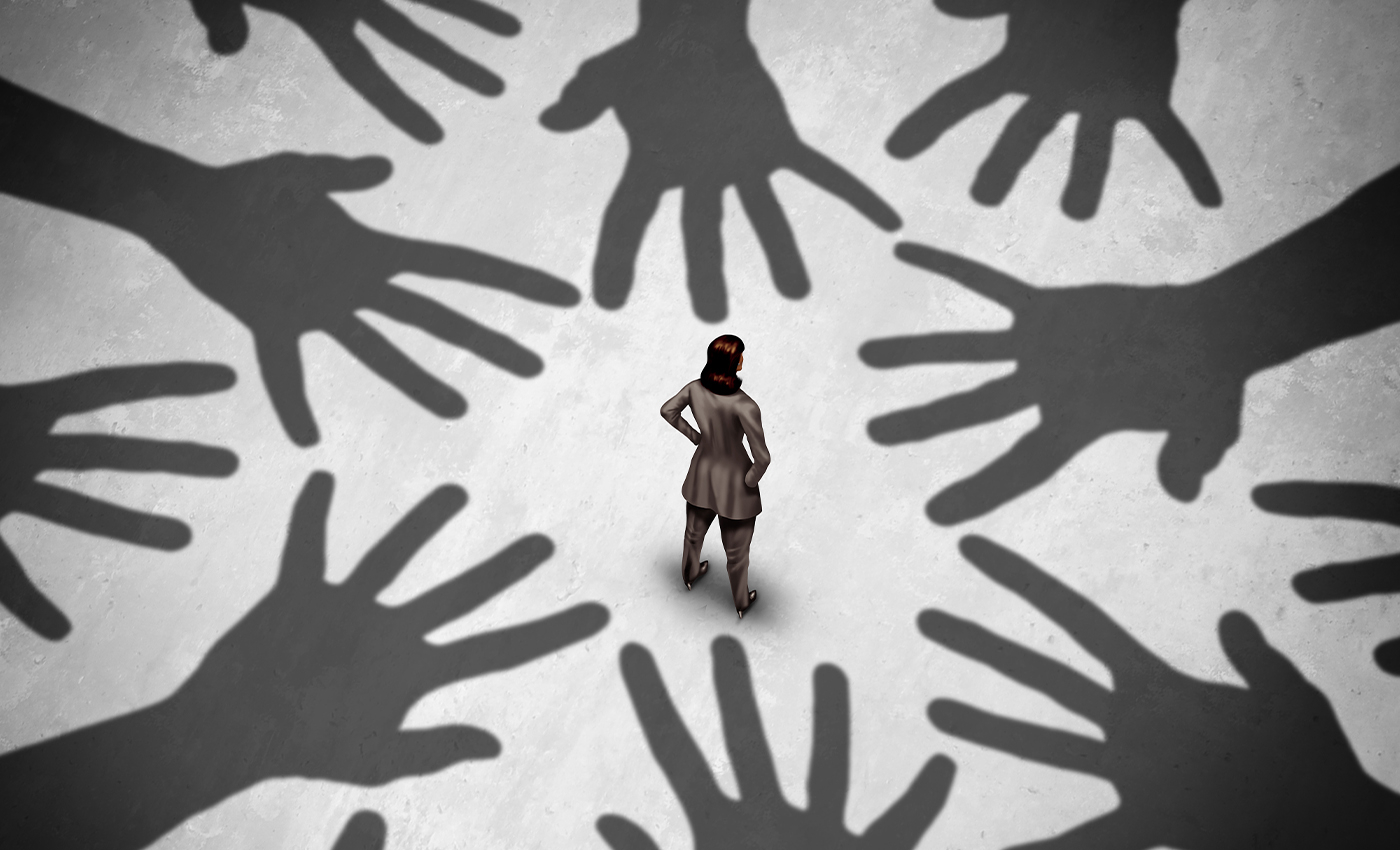 BJP president JP Nadda on December 10, 2020, said West Bengal Chief Minister Mamata Banerjee has stopped reporting the actual number of crimes against women to the National Crime Records Bureau (NCRB) and even alleged that the CM refused to report the number of COVID-19 cases to the center.

According to the 2019 NCRB report, India registered 32,033 rape cases throughout the country. Rajasthan reported the highest number of rapes among Indian states with 5,997 cases. Other states after Rajasthan were Uttar Pradesh, Madhya Pradesh, Haryana, and Chhattisgarh. These states also had the highest relative incidence of sexual violence against women. In comparison, West Bengal reported 1069 rape cases in 2019. (Ref- Page 65/518)

The National Crime Records Bureau does not release the latest 'Crimes in India 2020' record.

The bubonic plague is back in China.