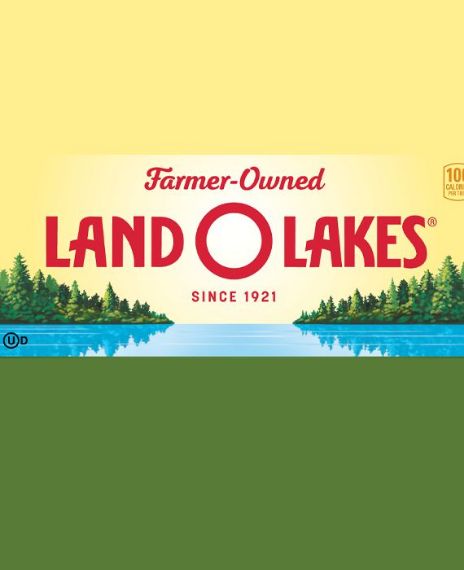 Land O'Lakes company is one of the popular butter brands in the US, established by a group of Minnesota dairy farmers in 1921. The company released a press note on February 06, 2020, stating that it was unveiling a new packaging for its consumers as it was on the occasion of its 100th anniversary. And since it was a farmer-owned company, Land O'Lakes wanted to introduce the farmers behind a century-old corporation. Beth Ford, President of Land O'Lakes, stated that the new packaging would reflect the foundation and heart of their company's culture- that their farmers are the ones behind Land O'Lakes' dairy products.