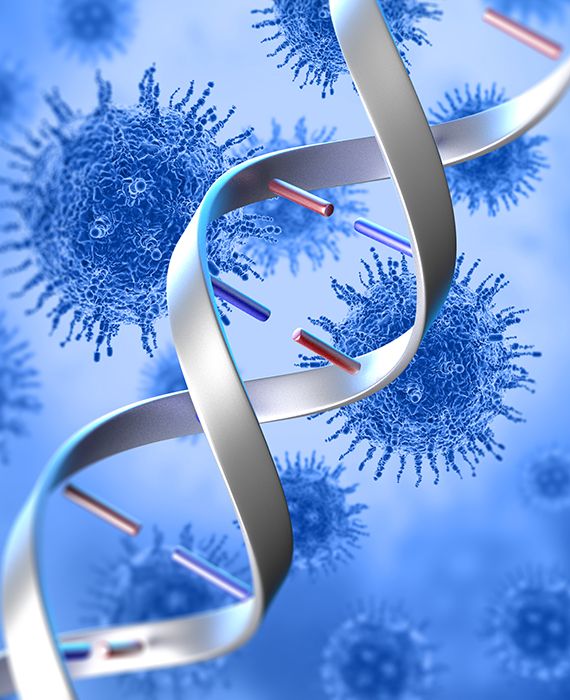 Plague is an infectious disease caused by the bacteria Yersinia pestis found in small mammals and their fleas.

Yersinia pestis bacteria are primarily found in rodents and fleas, and these act as a long term reservoir for the bacteria. Fleas are wingless jumping insects that feed on the blood of mammals and birds. They are a significant catalyst in the spreading of the plague. Humans bitten by an infected flea usually develop a bubonic form of plague. Humans are at high risk of infection, especially in areas where there are multiple types of rodents living in high densities and diverse habitats.

Plague can be a severe epidemic in the countries with a fatality ratio of 30-60 percent. There were 3248 cases reported with 584 deaths from 2010 to 2015. It is one of the most deadly infectious diseases.