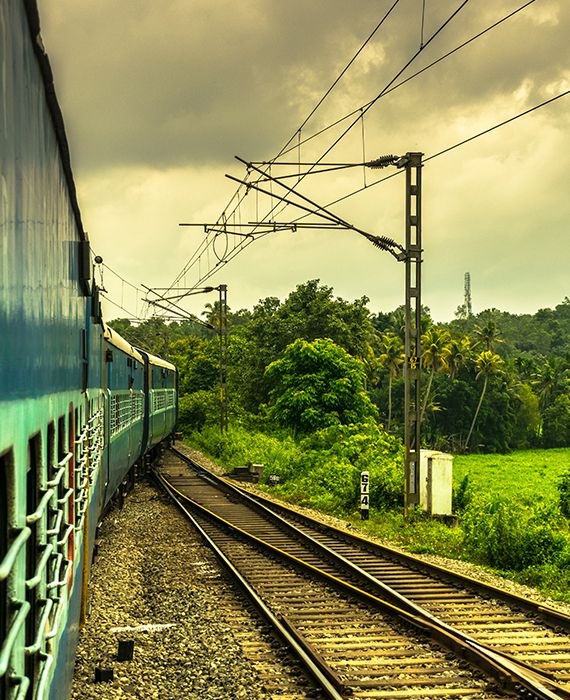 A report published by the Indian Railways refutes the claim.

According to a report published by the Indian Railways, the first railway line in Kerala was commissioned between Beypore and Tirur on March 12, 1861. Kundala Valley Railway was built in 1902 and operated between Munnar and Top Station in the Kannan Devan Hills of Kerala.