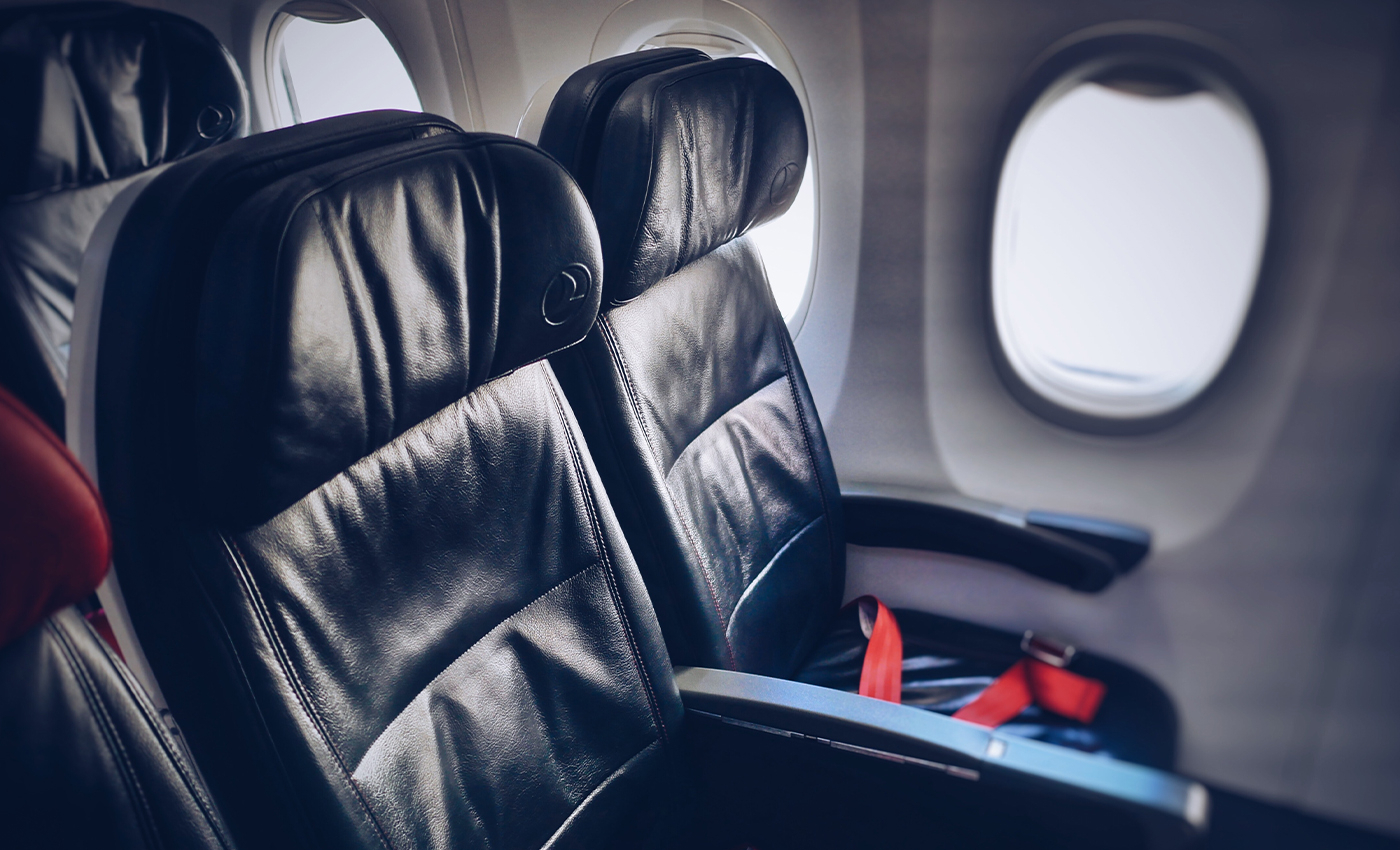 There is no evidence to support this claim. Despite staff shortages at airports, a majority of the U.K.'s flights are expected to go ahead as planned.

A widely-shared post on Facebook claims that the high number of flight cancellations in several countries around the world is part of a deliberate effort to stop people from traveling. The post was shared on June 16 by ‘Common Law Assent’ and shows a screenshot of a tweet by James Delingpole, an English journalist and former executive editor for Breitbart London.

The tweet reads: “The sudden cancellation of flights is a global thing, not a UK-exclusive thing. Holidays are being deliberately ruined. This is part of the plan to stop you traveling. And amazingly, most people are still buying into the line that it's just about 'staff shortages.”

In these two tweets, Delingpole is implying that the recent spate of flight cancellations in the U.K. are connected to a number of flight cancellations in the U.S. which were announced at the end of May. Taken in context, the claim forms part of a ‘Great Reset’ narrative, as Delingpole immediately followed the claim with the statement: “I dare any mainstream media columnist [...] to make the connection between this and The Great Reset. You won't of course because you are part of the problem.” Delingpole is known to have publicly supported other conspiracy theorists, notably climate change denial.

The Great Reset conspiracy emerged over the course of the COVID-19 pandemic, and it serves as a sort of big tent conspiracy theory, incorporating numerous unrelated and sometimes contradictory claims underneath its narratives. Proponents of the conspiracy claim that there is a concerted effort by a number of powerful “elites” to transform the global economic and political system into a totalitarian socialist “New World Order” that will limit people’s freedom and divest them of opportunities to own property. For instance, throughout the COVID-19 pandemic, several prominent conspiracy theorists spread the narrative that the entire pandemic was planned by the World Economic Forum as a pretext to implement restrictions on civil liberty. In this case, Delingpole is suggesting that travel is deliberately being canceled by "elites" to decrease carbon emissions, but also to limit the freedom to go on holiday.

There is, however, no evidence that recent flight cancellations are a deliberate attempt either to control people or to combat climate change. A recent BBC article states that while Gatwick Airport in England has indeed cancelled a number of its daily flights in July and August, purportedly to cope with staff shortages, it plans to still run roughly 825 flights a day in July and 850 in August, down from 900 in previous years. This means that 91-94 percent of Gatwick’s flights are expected to go ahead as planned.

There is no evidence that the recent spate of flight cancellations is part of a deliberate effort to stop people from traveling, nor that they are connected to the high number of flight cancellations in the U.S. Proponents of the Great Reset conspiracy have made and continue to make unverifiable or demonstrably false claims. We have therefore marked the post as false.