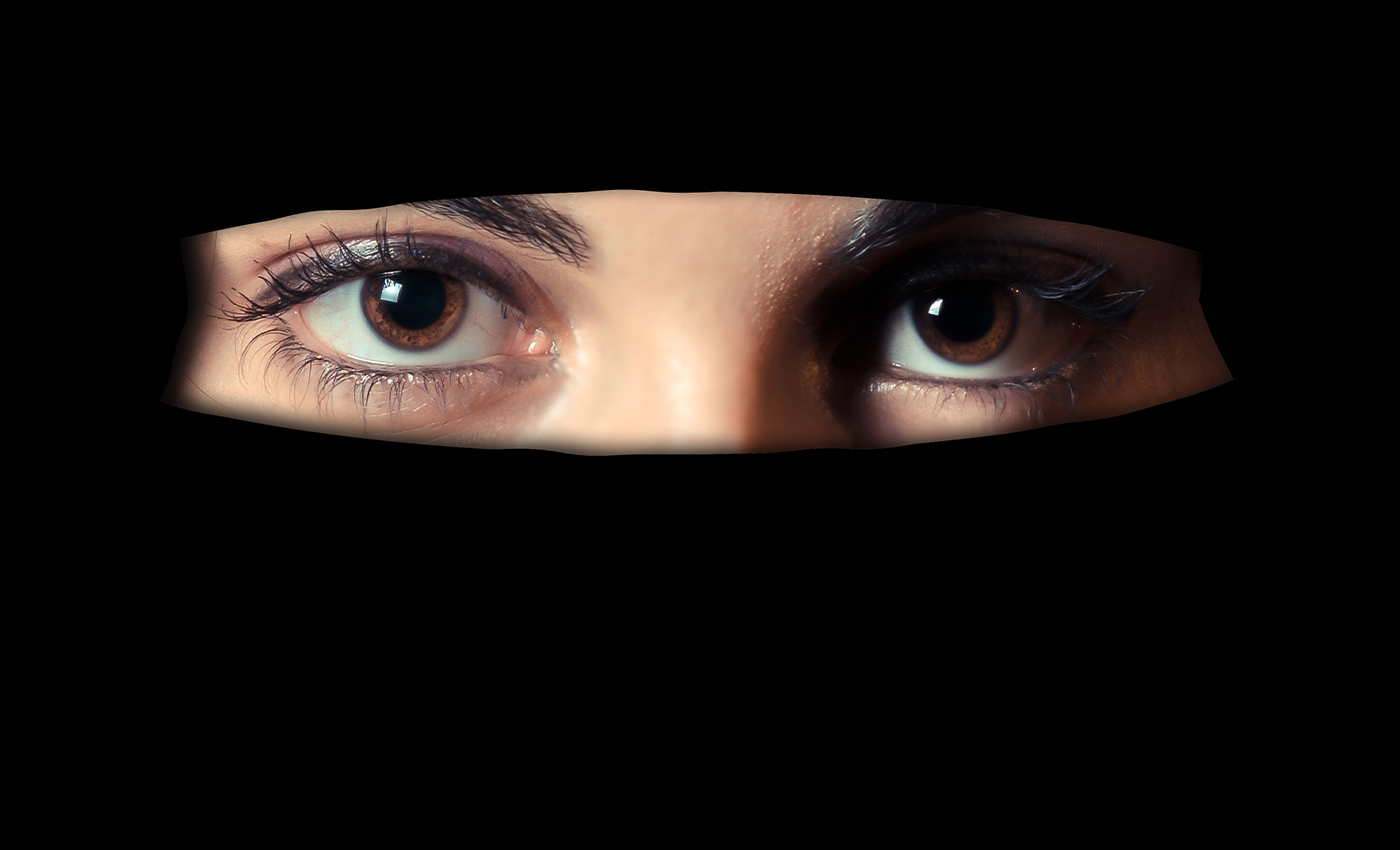 The DDPI in Mandya has clarified that no directive has been issued to Muslim teachers to remove hijab and burqa before entering the school premises.

Schools and colleges across Karnataka were shut down over the hijab row after protests turned violent in some parts of the state. The issue began when the pre-university students wearing hijab in the Udupi district were denied entry into the educational institution. Hijab is a traditional headscarf worn by some Muslim women.

Over the matter, the Karnataka High Court passed an interim order restraining all the students from wearing saffron shawls, scarves, hijab, or any religious symbols within the classroom. It said that the schools have to abide by the uniform dress code. Following the order, the schools were reopened after three days. Several videos have surfaced on social media from various districts showing teachers removing their hijab while entering the school campus.

One such video, first posted by journalist Imran Khan showed a Muslim teacher removing burqa and hijab before entering the school gate. The video was shared with an allegation that Mandya district authorities have ordered Muslim teachers not to wear hijab inside the school campus.

However, the Deputy Director of Public Instruction in Mandya, Jaware Gowda, has clarified that the district authorities passed no such order and Muslim teachers are free to wear hijab and burqa. He stated that one of the teachers captured in the video removed the burqa and hijab on her own while entering school merely due to the presence of media. He also added that the school also has other Urdu teachers, and all of them entered school wearing hijab and burqa.

Furthermore, the interim order only restricts students from wearing any religious symbols inside the classroom and has not given any directions to the teachers. Therefore, we mark the claim as false.