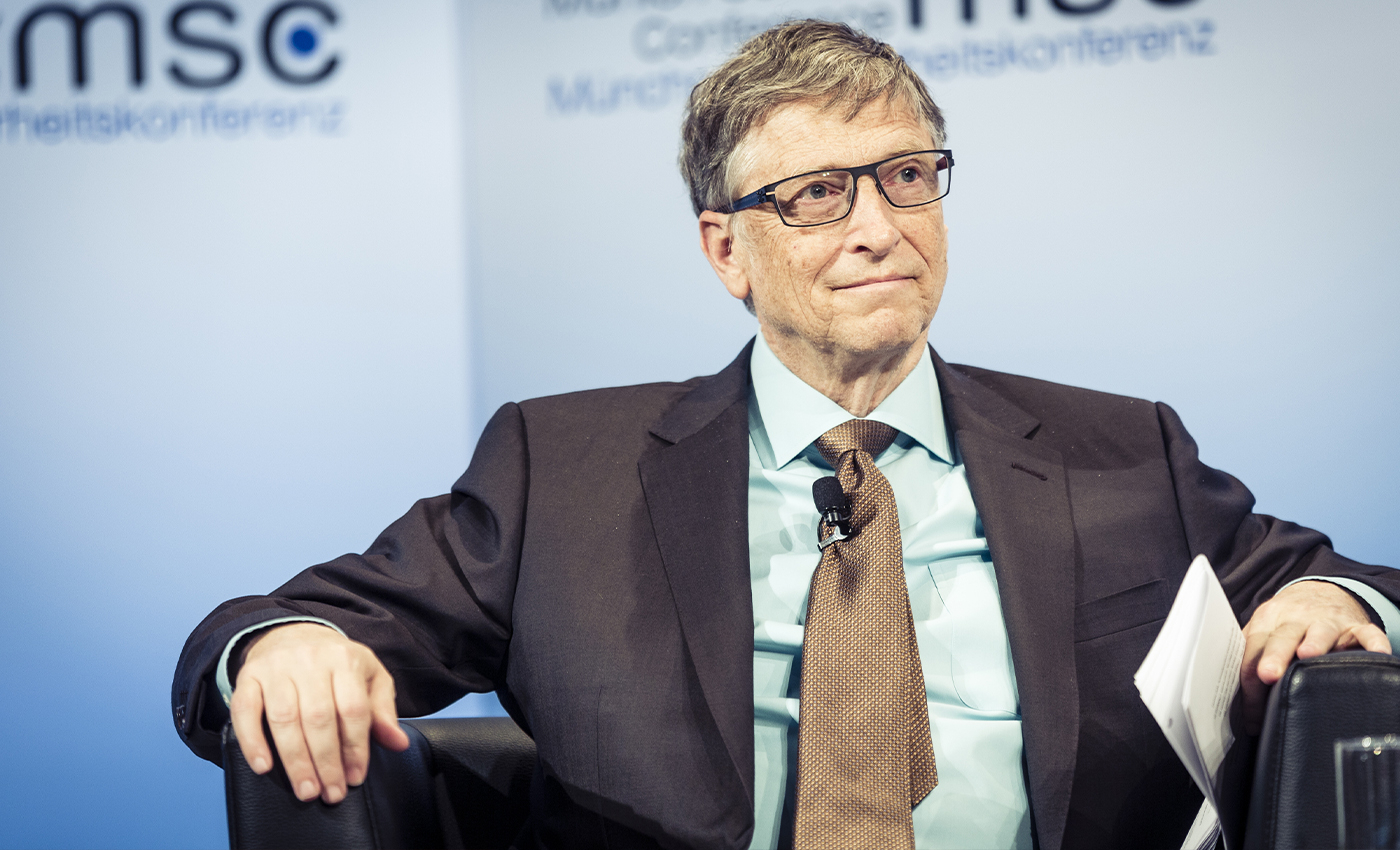 The U.K. variant of poliovirus is not new. Bill Gates had no role in modifying the polio vaccines and claims stating otherwise are unsubstantiated.

Poliovirus resurfaced in the U.K. after it was discovered in sewage samples collected from the London Beckton Treatment Works. This is the first poliovirus outbreak in the U.K in nearly 40 years. Misconceptions about poliovirus and vaccines have since spread across social media platforms. A Facebook post claims a new poliovirus variant has been found in the U.K. It asserts that Bill Gates, with the help of WHO, modified the polio vaccine in the year 2000, which led to a new strain of poliovirus. The post also talks about "engineered" meat, though the relation to polio is unclear. The claim is baseless.

According to the U.K. Health Security Agency (UKHSA) states it is likely that an individual who received the oral polio vaccine (OPV) overseas returned or traveled to England and shed the virus through fecal waste. It also says there is a possibility that the virus has evolved and may have spread between closely linked people. The virus has been classified as 'vaccine-derived' poliovirus type 2 (VDPV2) and could potentially spread. VDPV2 is similar to outbreaks found in the past and is a known threat in places of low immunization. For now, no associated cases of paralysis have been reported, and the investigation is underway.

Businessman and billionaire technologist Bill Gates has been a renewed target for conspiracy theorists in the wake of COVID-19. Conspiracy theorists claim that he has a financial interest in manufacturing vaccines and is trying to take control of the global population. Logically has debunked multiple claims on this topic.

The Bill and Melinda Gates Foundation has supported WHO in the polio eradication program for years. The foundation has partnered with many organizations to improve polio surveillance and outbreak response.

Furthermore, the polio vaccine has been genetically modified to stop vaccine-derived poliovirus outbreaks. WHO approved the modified vaccine called nOPV2 in the year 2020. Scientists made five modifications in the genome of the virus most susceptible to mutations and created a new genetically stable poliovirus vaccine. This effort to modify the OPV vaccine has been ongoing for many years. There is no evidence that either Bill Gates or his foundation has been involved in modifying the poliovirus vaccine, as claimed in the Facebook post.

The current poliovirus detected in London is not a new variant of the virus and can be effectively controlled by vaccination. There is no evidence that Bill Gates was involved in polio vaccine modification. Thus, we are marking the claim as false.

Science in the News