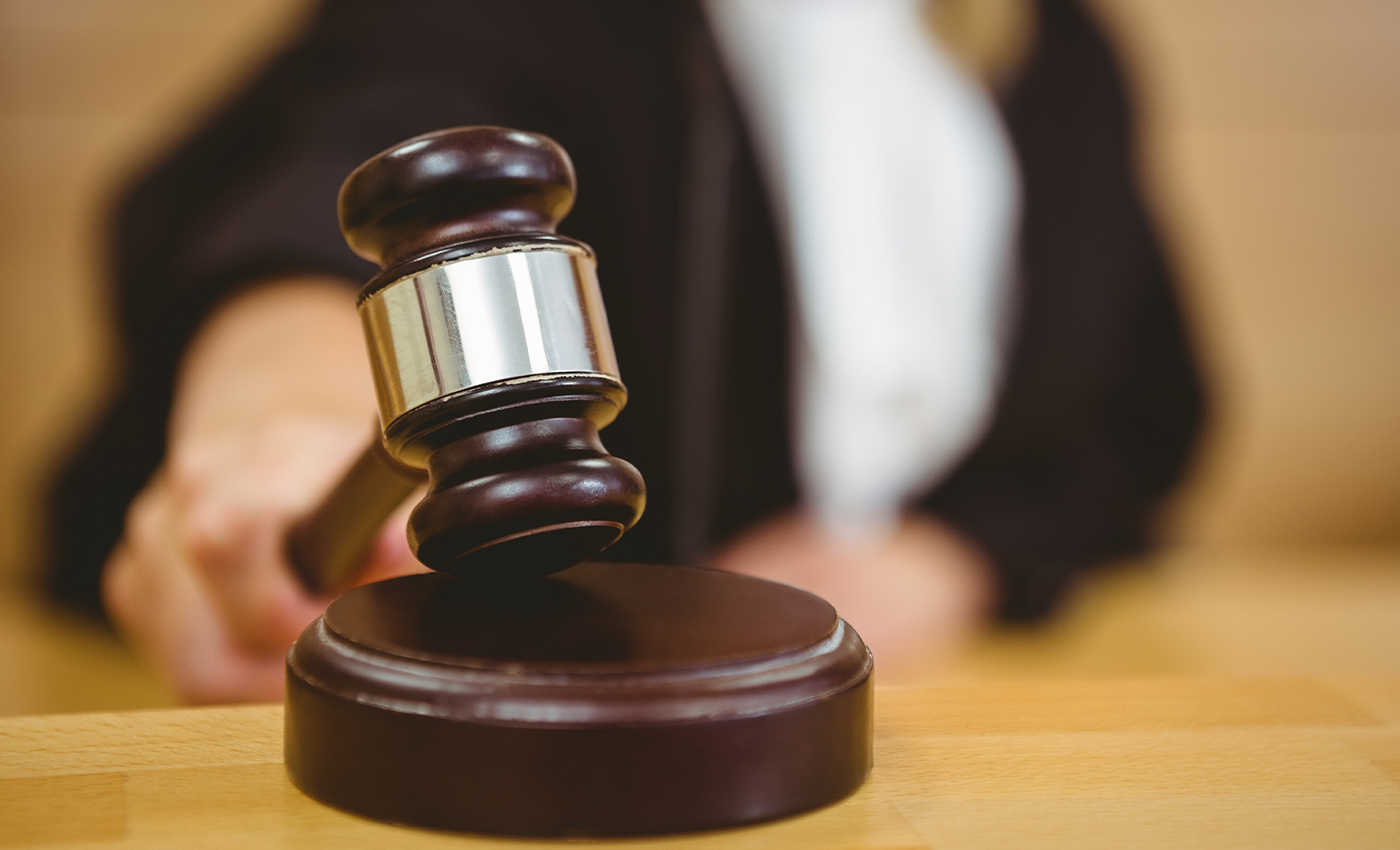 Ashish Lata Ramgobin was sentenced to seven years in prison for 6.2 million South African rands in fraud, forgery, and fabrication.

According to media reports, on June 8, 2021, the Durban court in South Africa found Ashish Lata Ramgobin, Mahatma Gandhi's great-granddaughter, guilty. She was sentenced to seven years in prison in connection with a six-million-rand (South Africa's national currency) fraud and forgery case.

Ramgobin is the daughter of the late Mewa Ramgobin and prominent campaigner Ela Gandhi. Ramgobin was accused of defrauding SR Maharaj of 6.2 million rands (about ₹3.22 crore) for allegedly clearing import and customs duties on a non-existent shipment from India. Maharaj was allegedly promised a cut of the alleged deal's proceeds.

According to News24, Ramgobin and Maharaj met in August 2015. He is the CEO of New Africa Alliance Footwear Distributors, which imports, manufactures, and sells apparel, linens, and footwear. The corporation also lends money to other businesses on a profit-sharing basis.

Brigadier Hangwani Mulaudzi of the National Prosecuting Authority (NPA) told The Hindu that Ramgobin allegedly submitted false documentation to convince investors that three containers of linen were being sent in from India in 2015. At the time, Ramgobin was released on a 50,000 rand bail.

According to Natasha Kara Ramgobin, NPA spokesperson, Ramgobin had financial difficulty paying her import expenses and customs, and she needed the money to clear the products at the harbor. Ramgobin also emailed Maharaj a confirmation that payment had been made from NetCare's bank account. Maharaj, on the other hand, filed criminal charges after finding the documents were fake.