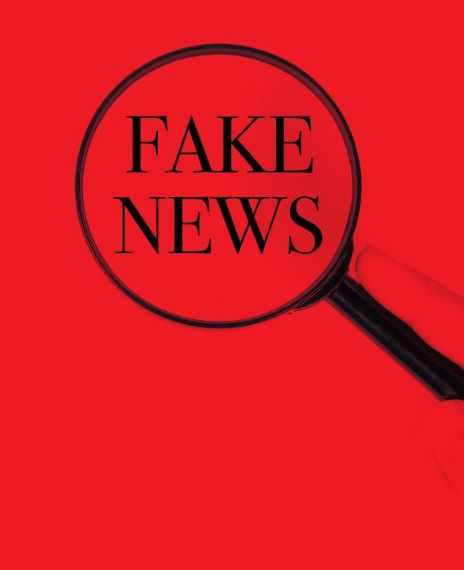 The claim that Hungarian billionaire George Soros, a jew, was an SS collaborator is false and baseless.

A black and white image of a young man, allegedly Soros, keeps circulating on social media with the claim that he was a Nazi collaborator, or he served as an officer of the paramilitary Schutzstaffel (SS) in Germany. However, the man in the image is not George Soros. When the war broke out in 1939, Soros was only nine years old, which means by the time the war ended in 1945, he was merely 14 years old. Soros could not have joined the SS as their minimum age requirement was 17, and as a Hungarian Jew, he couldn’t have met the SS requirement for pure Aryan ancestry for at least 150 years.

Furthermore, by using the reverse image, we see that the man in the picture is Oskar Groening, a Nazi who served at the Auschwitz concentration camp from 1942 through the end of the war.

History on the net