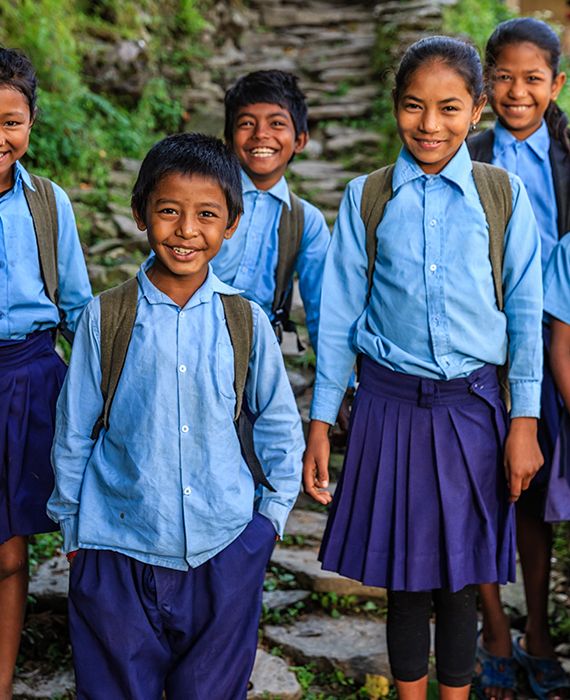 The Government of India has not implemented any scheme called PM Kanya Ashirwad Yojana 2020 currently.

The circulation of the viral post on various social media platforms had claimed that the government had launched a new scheme for all girls called PM Kanya Ashirwad Yojana 2020. The post had declared that the plan was implemented to provide financial support for all the girls, by depositing 2000 rupees to their bank accounts.

Ministry of Women and Child Development