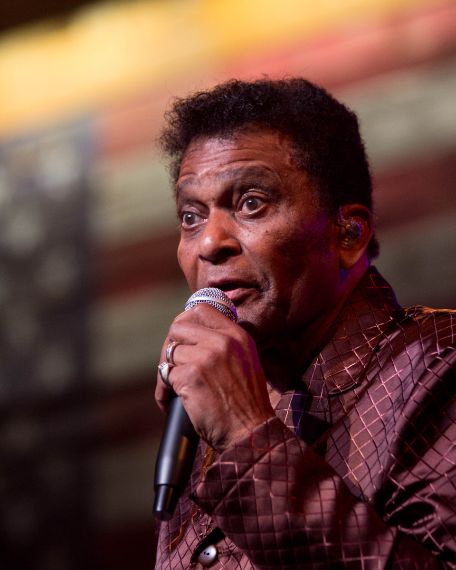 Charley Pride dismissed the rumors about his death.

Charley Frank Pride born on March 18, 1934, who is an American singer, musician, guitarist, business owner, and former professional baseball player. On the singer's page, which clearly states that he is still alive and some of his fans quickly posted tributes. The Pride publicity team at 2911 media filmed the message from Pride and shared it on social media and also, the 15-second clip proved that the 86-year-old legend is alive.