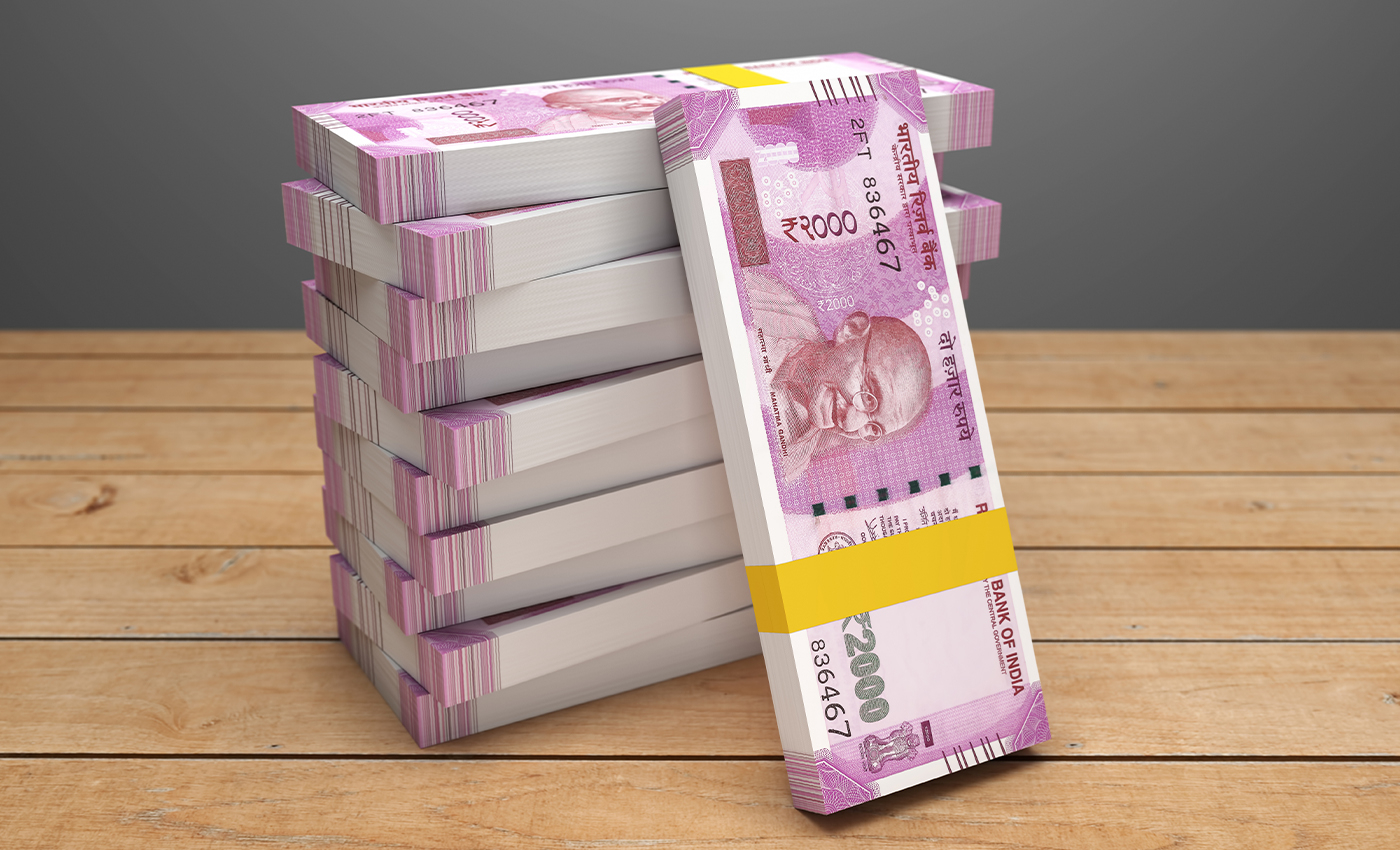 While speaking to an audience during an election campaign in Goa on January 30, 2022, Union Home Minister Amit Shah emphasized that the BJP has made significant progress in Goa and is committed to the small state. He claims that the budget from the central government has been increased from Rs.432 crores in 2013-14 to Rs.2567 crores in 2020-21 but on the other hand, the statistics are incorrect.

The central government provided grants-in-aid, according to the Goa Budget 2013-14, and contributions grew by 53.64 percent over the previous budget. The central government's assistance in the budget estimate for 2013-14 was Rs.673.58 crores, increasing from a revised estimate of Rs.438.42 crores in 2012-13.

We mark the claim as misleading because the actual grants to Goa in the 2013-14 budget were Rs.673.58 crores, not Rs.432 crores as the Union Home Minister claimed.