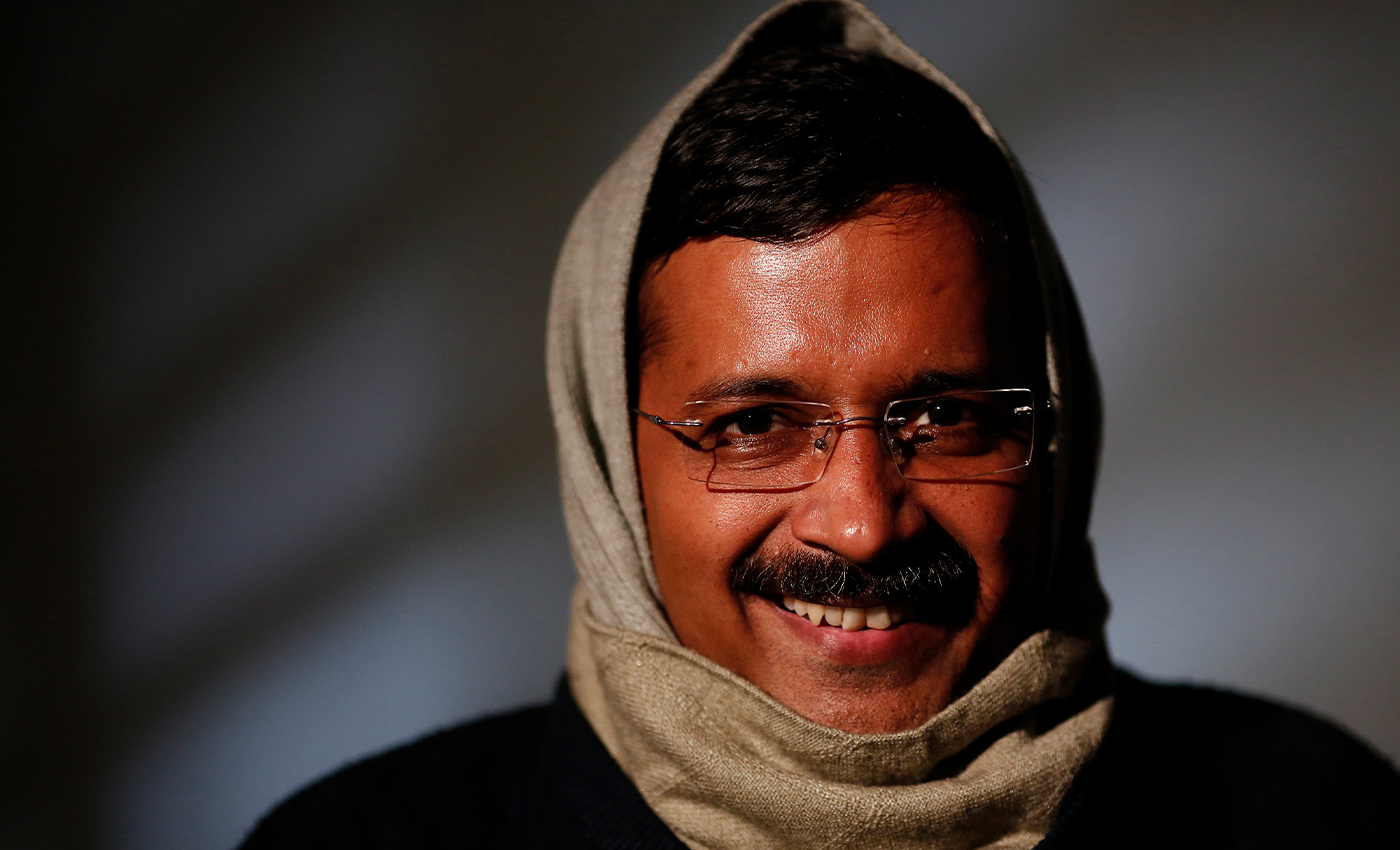 Delhi Chief Minister Arvind Kejriwal inaugurated the Delhi Model Virtual School on August 31, 2022, and announced he was launching India's first virtual school. On September 1, Twitter user @AAP_KA_HARYANA posted a video clip of Kejriwal sharing details of how the virtual education system would work. The tweet contains a Hindi caption that translates to "Today a big revolution is beginning in the field of education. Country's first virtual school started in Delhi - CM @Arvind Kejriwal," with the in-video text in Hindi repeating the caption. The Twitter post has garnered over 180 views and 35 likes.

On April 9, 2020, India Today reported that schools and colleges were forced to shut down during the coronavirus pandemic and subsequent lockdown in India. During this period, center and state governments moved to online classes, enabling students to continue their education.

The Delhi Model Virtual School (DMVS) was launched by Delhi Chief Minister Arvind Kejriwal for classes IX to XII for free, whereas NIOS Virtual Open School has a fee structure.

Under the Indian Ministry of Education, NIOS launched a virtual school in August 2021, before the Kejriwal government opened one in 2022. Therefore, we have marked this claim as false.