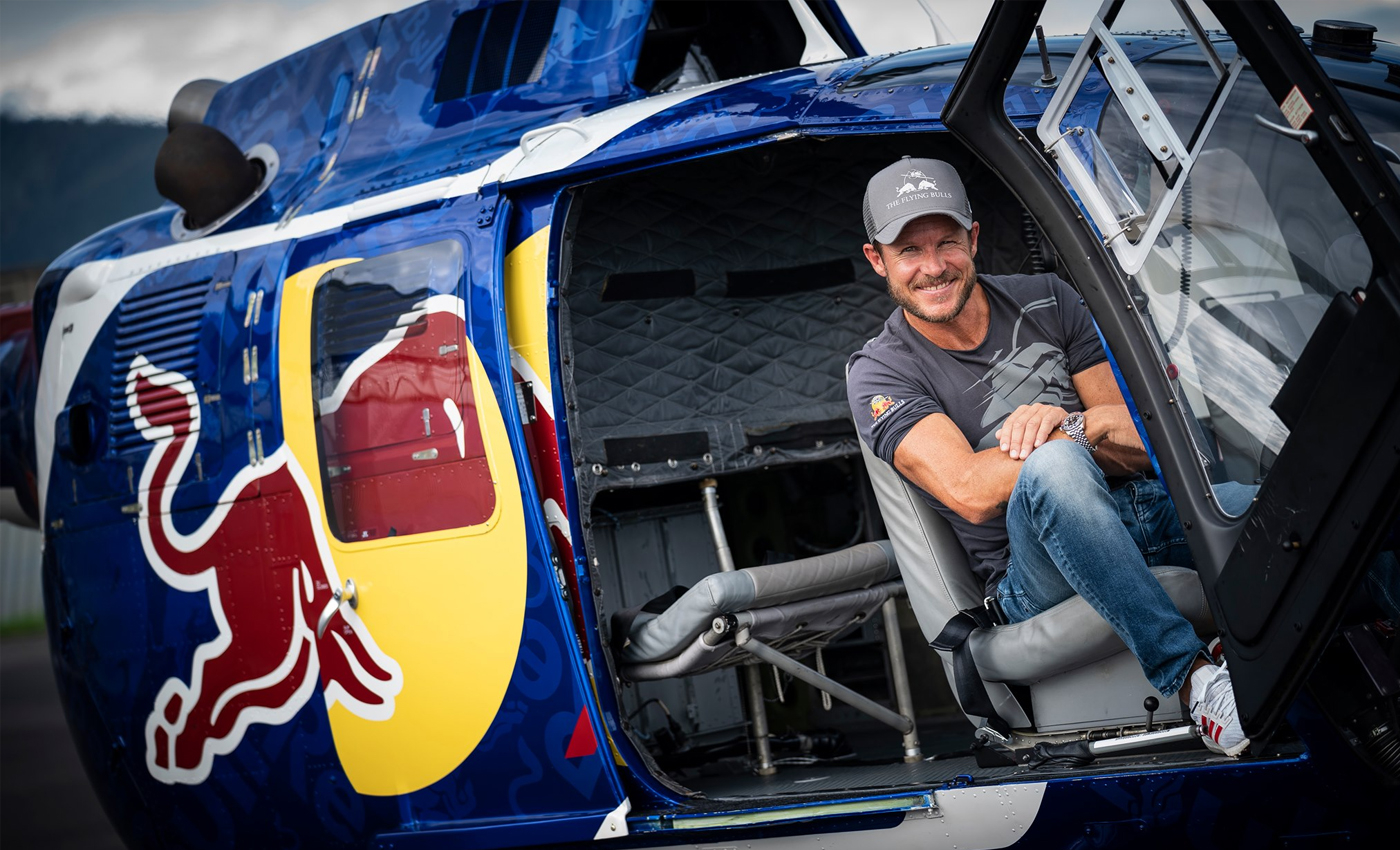 Austrian skydiver Felix Baumgartner had jumped from a helium balloon and had reached the earth in 9 minutes 3 seconds.

A 43-year-old Austrian skydiver Felix Baumgartner had jumped out of a helium balloon flight from an altitude of 128,100 feet (Stratosphere). The freefall was a part of a project from Red Bull Stratos on October 14, 2012. Baumgartner was in free fall for 4 minutes 20 seconds, and the last few thousand feet were negotiated by parachute. The total duration of the jump was 9 minutes and 3 seconds. He had hit a preliminary top speed of 833 mph in free fall and had completed the world’s highest skydive.

The mission was not from space, and Felix Baumgartner is not an astronaut, but he is an Austrian Skydiver.