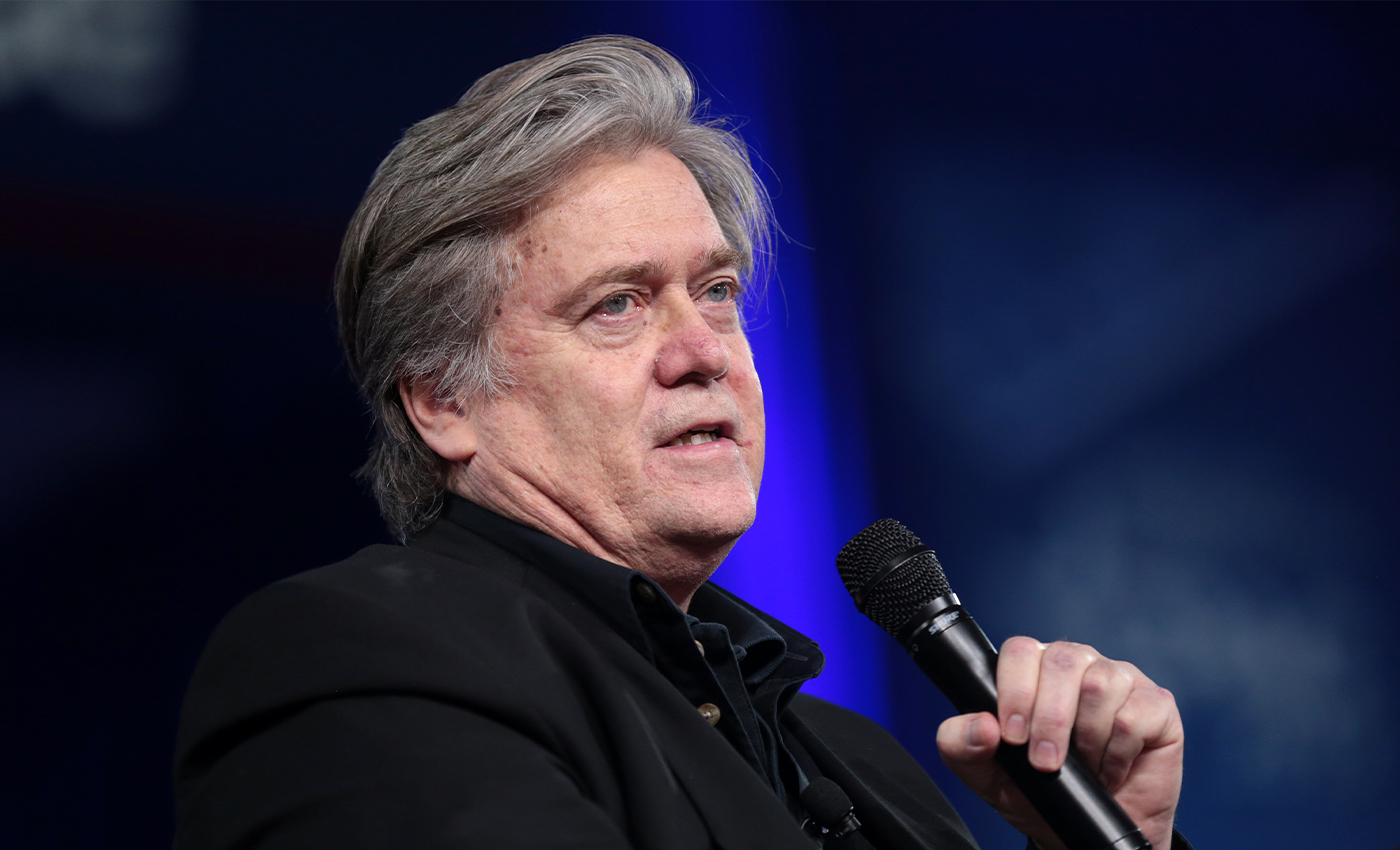 Stephen K. Bannon, President Trump’s former adviser, had been arrested on August 20, 2020, on charges of fraud by the U.S. Postal Inspection Service.

Former Trump adviser Steve Bannon was arrested on August 20, 2020, and charged with fraud over a fundraising campaign to build a wall on the US-Mexico border. The U.S. Department of Justice stated in a press release that Bannon and three others defrauded hundreds of thousands of donors connected with the 'We Build the Wall' campaign, which raised $25m.

During the 2016 presidential campaign, Donald Trump had repeatedly promised that, if elected, he would construct a wall along the southern border — funded by Mexico. The We Build the Wall campaign, which advocates the construction of a wall along the U.S.-Mexico border, is supported publicly by many of President Trump's allies, reported The Washington Post.

In a 23-page indictment, prosecutors alleged Bannon and another organizer, Air Force veteran Brian Kolfage, lied when they claimed they would not take any compensation as part of the campaign. The Department of Justice (DoJ) said Bannon had received more than $1m through a non-profit organization he controlled, a portion of which was used to cover 'hundreds of thousands of dollars in Bannon's personal expenses.' The statement accused Kolfage of covertly taking $350,000 for personal use.

Bannon had been arrested on a 150-foot (45m) yacht called the Lady May in Connecticut by agents from the US Postal Inspection Service, which investigates fraud cases. The yacht is reported to be owned by one of his business associates, the fugitive Chinese billionaire Guo Wengui. All four were arrested on August 20, and charged with conspiracy to commit wire fraud and money laundering.

Bannon appeared in federal court via video link hours after his arrest. He had been released on bail of $5m, secured by $1.75m in cash or property.