A Texas school district removed Anne Frank's "The Diary of a Young Girl" from libraries. 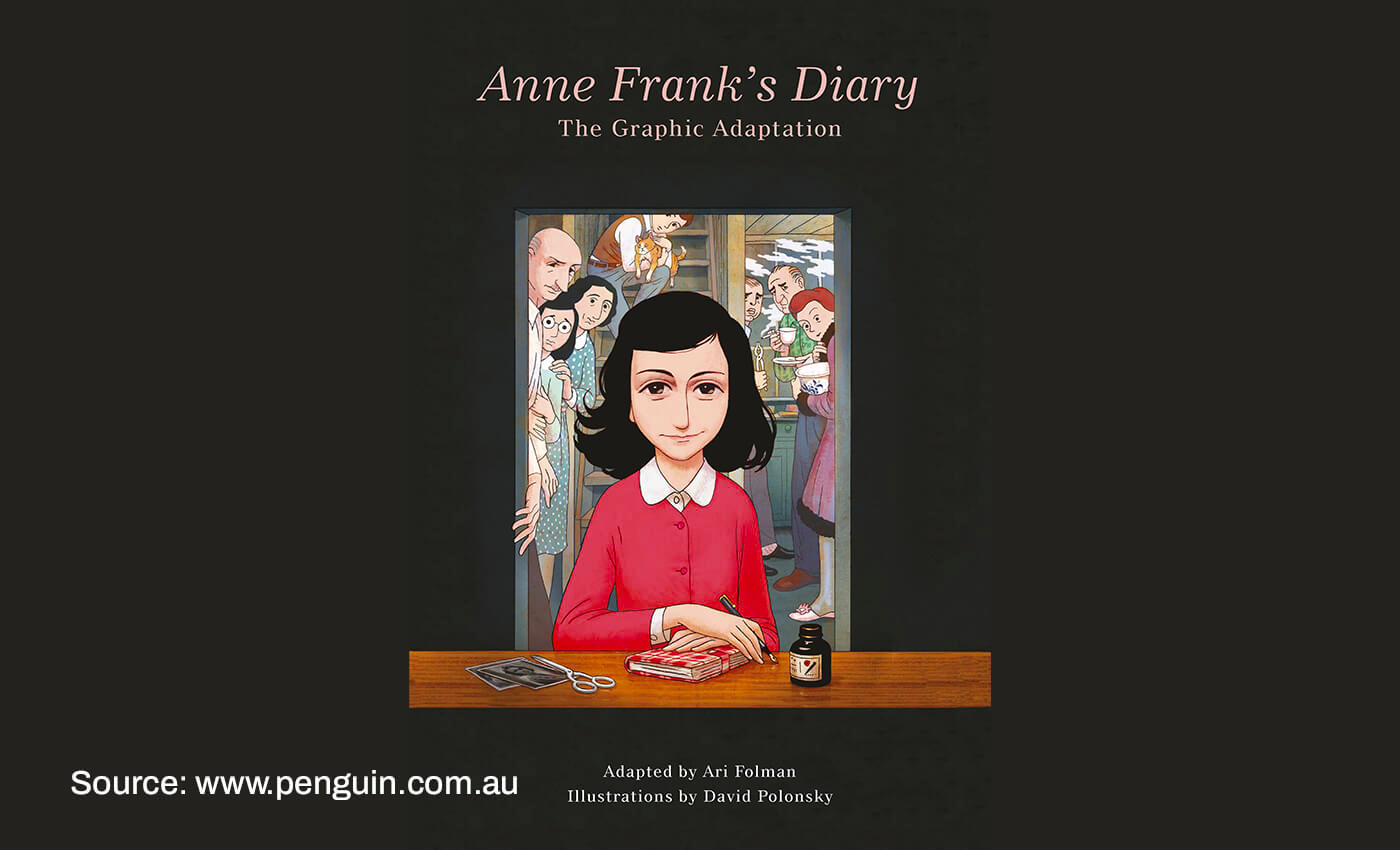 A graphic adaptation of the book was briefly pulled for review after parents deemed it inappropriate. Many editions remained on bookshelves.

A Twitter user has claimed that "Texas schools pulled The Diary of Anne Frank. Here I thought I was being an alarmist about the Nazis rising." This post garnered 25.1k likes and 8,262 retweets. Keller Independent School District (Keller ISD), comprising 41 schools, had instructed the library staff to remove the challenged books before the start of the academic year. Subsequently, several news outlets and users on various social media platforms emerged, claiming "The Diary of Anne Frank" and several other books, including the Bible were being banned by the Keller ISD. The narratives surrounding this topic are misrepresented.

Superintendent of Keller ISD Dr. Rick Westfall, had clarified that the school district was not banning the Bible or Frank's book, as published in some headlines and shared on social media. He clarified there was miscommunication on the matter. Westfall added that Keller ISD's Board of Trustees had approved a set of new policies during the board's special meeting on August 8, 2022. He noted that it was not the decision of Keller ISD or its employees to put the books up for review and that these were the list of books challenged by community members as being inappropriate for schools.

Keller ISD told NPR, "Right now, Keller ISD's administration is asking our campus staff and librarians to review books that were challenged last year to determine if they meet the requirements of the new policy."

On August 17, 2022, a Keller ISD spokesperson told Newsweek that all books were "challenged" by parents and community members and were under review for the new policy. He added books that passed the new standards would be returned to the shelves.

In November 2021, Texas Governor Greg Abbott asked the state's Association of School Boards to review public school library books to ensure that students are not exposed to "pornographic or obscene material," reported Newsweek. A parent challenged the graphic adaptation of Anne Frank's diary to the high school level instead of young children, whose mentality is "premature to understand the concept that is given in the book," said a spokesperson.

The U.S. Holocaust Museum tweeted, "Anne Frank is among the most well-known of the six million Jews who died in the Holocaust. For many students around the world, her diary is the first encounter they have with the history of Nazi Germany's attempt to murder all the Jews of Europe during World War II."

USA Today has also done a fact-check on this topic and concluded, citing school officials, that Keller ISD did not ban Anne Frank's book. Still, a graphic adaptation of the book was temporarily pulled up for review and was subsequently returned to the bookshelves.

We conclude the claim as misleading because an edition of "The Diary of a Young Girl" and several other books, including the Bible, were under review as part of a new policy.