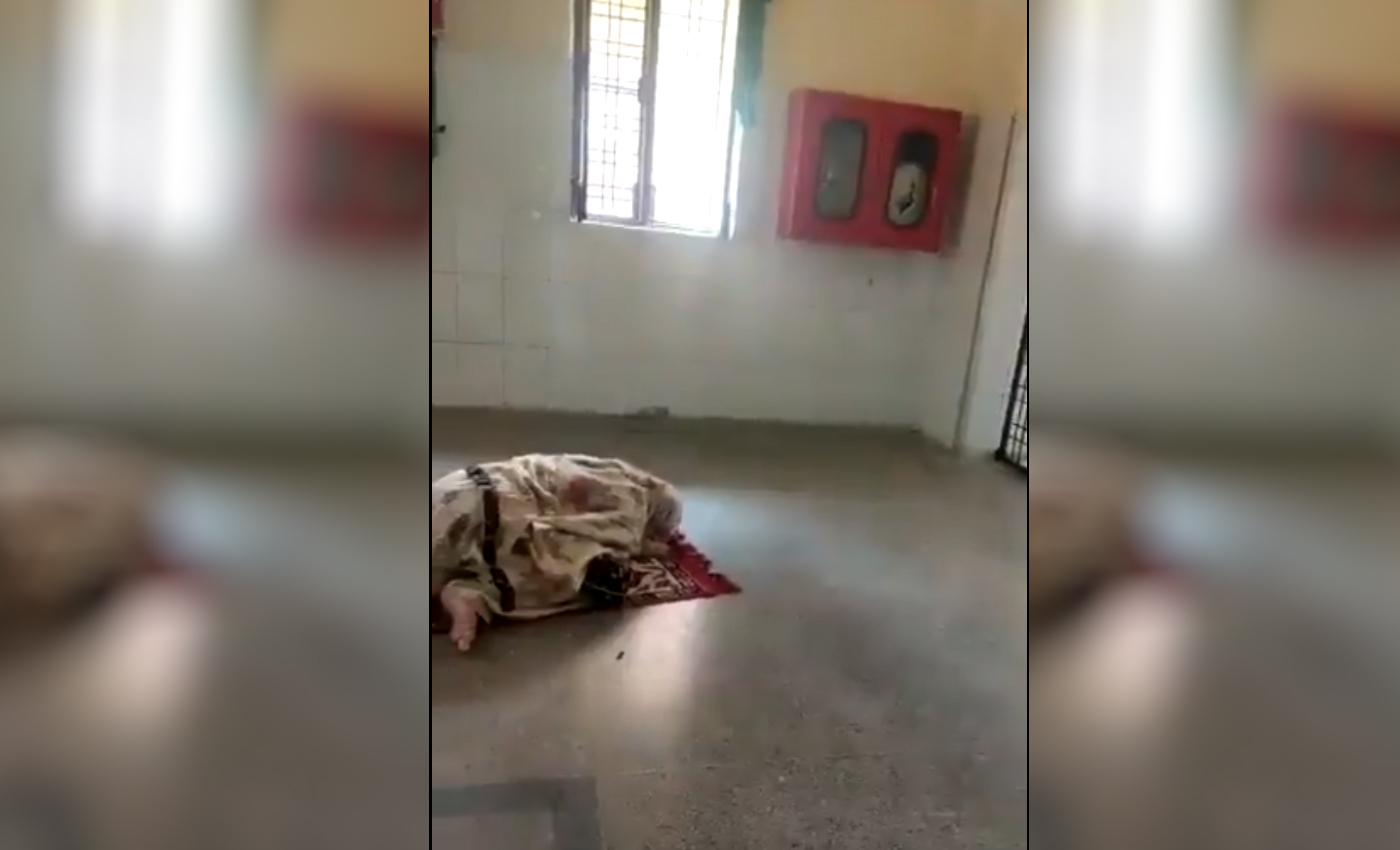 The police said they have not filed any case against the woman who is seen offering namaz in the viral video.

From right-wing groups protesting against Muslims groups offering namaz (Islamic prayer) in public in Haryana’s Gurugram to several persons being booked in Uttar Pradesh’s capital Lucknow for allegedly offering namaz in a mall, the issue of namaz in public has been making headlines in India in the recent times. Amidst such developments, a video on social media of a woman offering mamaz in a hospital in Prayagraj, UP surfaced online and was shared by several social media users. A twitter post claimed that the woman had been booked by the police and went on to question political leader Asaduddin Owaisi if he would allow a Hindu prayer to be recited in a “Muslim area.”

On September 23, Prayagraj Police tweeted about the said post and clarified that no case had been registered against the woman. "Regarding the viral tweet, it is important to clarify that the Prayagraj Police have registered no FIR in this case. The matter of registering the FIR is completely untrue. Everyone is requested to please do not spread suchmisleading information on social media; otherwise, they would have to face legal action," a statement (originally in Hindi) shared by the police on Twitter read.

In another tweet, the police further asserted that the woman in the video was praying for the speedy recovery of her loved one who was admitted to the hospital. “Her intentions were pure, and she wasn't disrupting any work or any movement, and there was no act of crime", the tweet read.

The Indian Express stated that the hospital had formed a probe panel after the video surfaced online. Superintendent of Tej Bahadur Sapru Hospital,Dr. MK Akhauri, Sabiha told the outlet that he was approached by hospital authorities after the incident following which the woman was warned against offering prayers. Dr Akhauri said that the woman was accompanying a patient and in the afternoon she started praying in the ward itself.

According to The Hindu, after the reports of FIR against the woman started floating, it prompted All India Majlis-E-Ittehadul Muslimeen (AIMIM) president Asaduddin Owaisi to target the statepolice for "registering cases against Muslims for offering prayers."

In late August 2022, as many as 26 people were booked for offering namaz in Moradabad district of UP. The police had said that the accused had offered namaz in the homes of two villagers and had gathered without any permission and against the wishes of the neighbours. In July, 2022 the Lucknow Police had booked eight persons for allegedly “promoting enmity between groups and causing public mischief” among other charges after they had reportedly offered namaz in the newly-inaugrated Lulu mall. Several such instance have come to the fore in the recent past.

Based on the Prayagraj Police's statement, according to which no FIR was filed against the woman, we have marked this claim false.