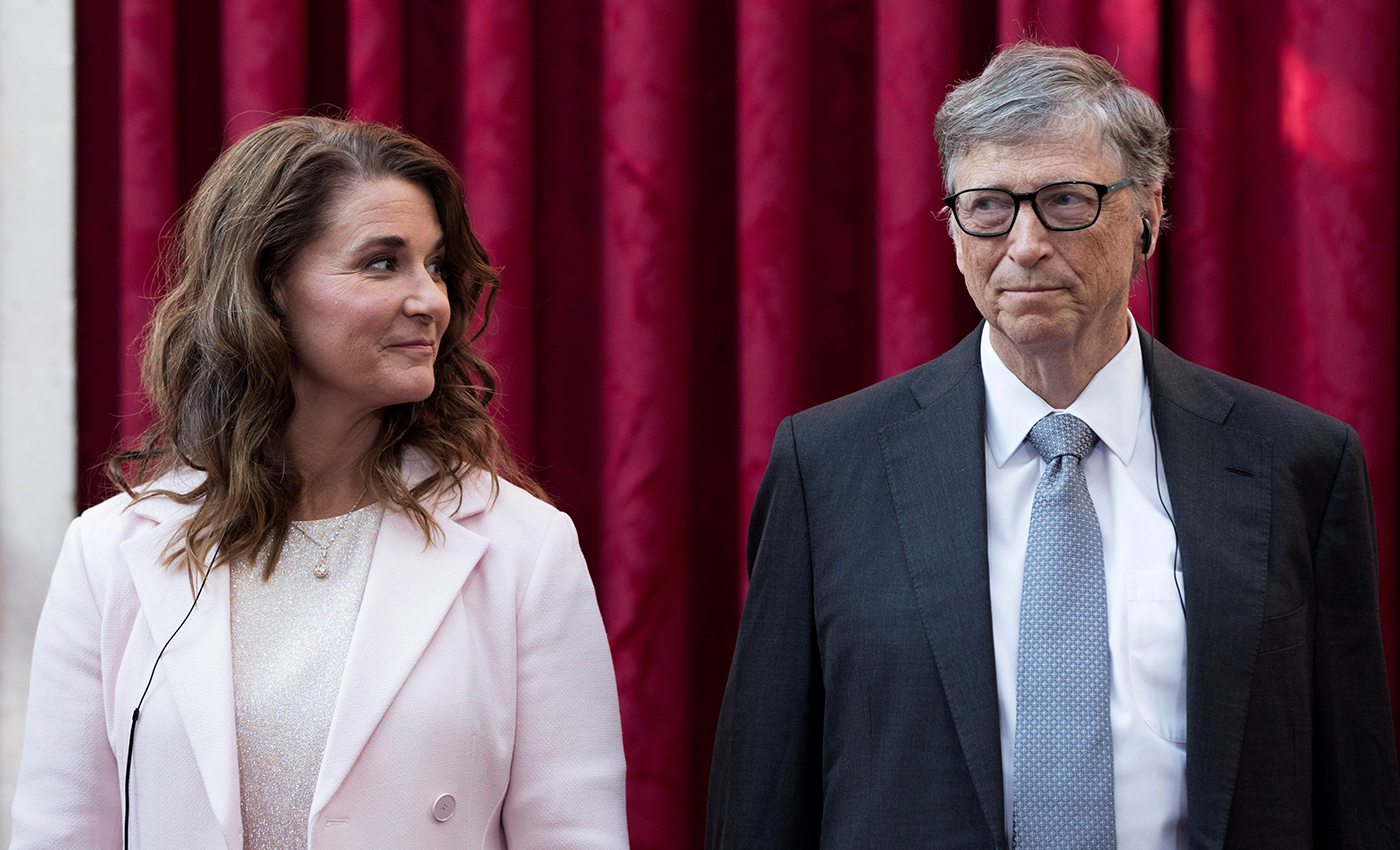 Neither Bill Gates nor any pharmaceutical company is using ID2020 to microchip the world to bring about a global surveillance state.

On August 4, 2021, a Facebook user posted an image in a group called "Funny Spiritual Memes AF." The caption of the image reads: "It’s not a conspiracy theory if it’s really happening" and the text on the image reads: "Big Pharma and Microsoft are teaming up in something called The 'ID2020 Alliance' that will combine vaccinations with implantable microchips to create your digital ID." The image has been viewed over 5k times, shared almost 100 times, and the group has over 70k members. The claim made in the image is false.

Microsoft co-founder Bill Gates has been at the center of conspiracy theories since before the beginning of the coronavirus pandemic. One of the main allegations against him is that he is using the pandemic to force a vaccine with a microchip capable of tracking the global population. Gates has invested $10 billion through his foundation to increase access to vaccines and medicines for people who need them worldwide.

Some anti-vaxxers use a study (which the Gates Foundation funded) to support the claim of microchipping. Gates is involved in research called a “digital identity,” and this concept is often confused with claiming that Gates wants to build a vaccine-enabled surveillance system. According to the fact checking site Snopes, "The Bill and Melinda Gates Foundation did fund a pilot study conducted by MIT and Rice University researchers into a potential vaccine-delivery device that could impart an invisible mark detectable by a smartphone. This study was theoretical, the technology described was passive, and the device was incapable of any sort of tracking or monitoring. Still, the study led to the false notion that Gates has designs to track you using vaccines comes from mixing the existence of that pilot study with "digital identity."

ID2020, or the Digital Identity Alliance, is a 501c3 non-profit funded by several foundations and corporate sponsors, including Microsoft and the Gates-funded vaccine non-profit GAVI. It provides grants for practical research into the real-world application of digital identities. Its goal is to develop a system where the individual has complete control over personal identification or health documentation. The end product would be a system that allows this sort of information to be accessible anywhere in the world but only with your consent. Anti-vaccine activists have characterized several of the projects funded by ID2020 as using the poor and vulnerable as scientific guinea pigs involving the implantation of a device that infringes on their privacy. However, these projects are small pilot studies and have little connection to the ongoing pandemic. None of them involves injecting anything into anyone, let alone the possibility of injecting someone with something that would enable any sort of active tracking or surveillance.

COVID-19 vaccines cannot track your movements or report any data to any entity whatsoever. None of the technology discussed by Gates is even capable of such a task. Logically also looked at all the sponsors listed on ID2020's website, and none of them could be deemed "Big Pharma."