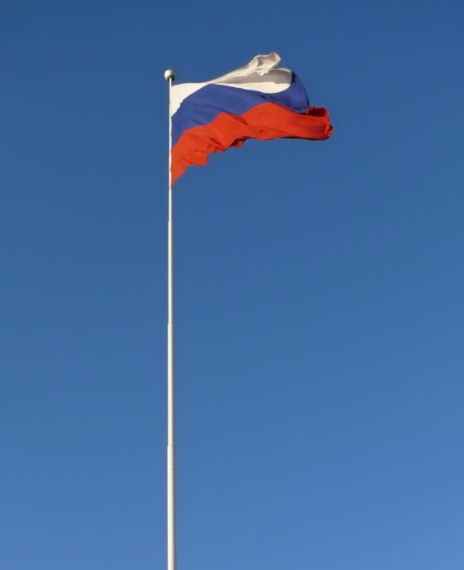 Vladivostok of Russia was a part of China before the Treaty of Peking was signed on November 14, 1860.

In the Second Opium War, China faced defeat at the hands of Britain, Russia, and France. After the end of the war, the Russian Empire annexed the territories of Primorsky Krai and Vladivostok. Vladivostok was a part of the Qing Dynasty of China, and it was handed over to the Russians via the Treaty of Peking on November 14, 1860. On July 2, 2020, the Russian city of Vladivostok celebrated the 160th anniversary of its founding day when the Chinese citizens took to various social media platforms to criticize Russia. They claimed that the Primorsky Krai territory, and its capital Vladivostok, historically belonged to China.

Russia is expected to make a military intervention in Belarus.