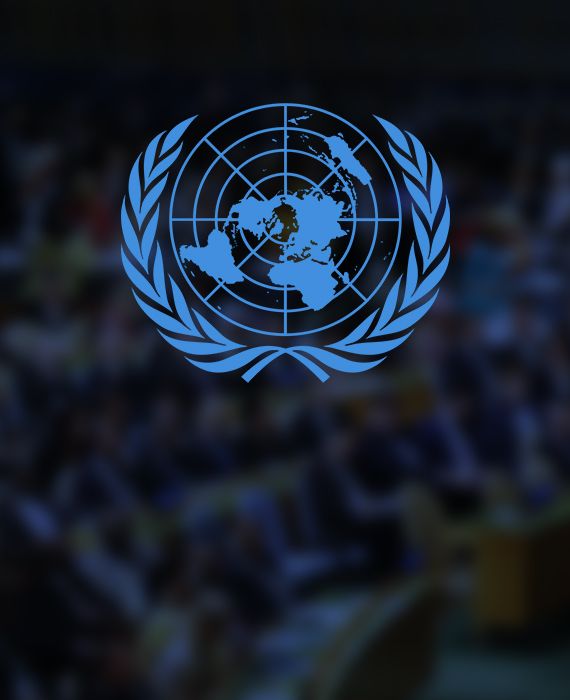 The Soviet Union and the United States have shown support in the past for India to become a permanent member of the United Nations Security Council.

The diplomatic relations between India and the Soviet Union began before India achieved independence in 1947. It has shown support to India to become permanent members of the U.N. Security Council because both countries had similar views on fighting terrorism based on international law, with the U.N. playing a central role and resolving international peace and security threats.

U.S. Presidents from John F. Kennedy to Barack Obama and Donald Trump have backed India to have a permanent seat in the U.N. Security Council.

India is a non-permanent member of the U.N. Security Council.

U.S. Office of the Historian