The Chinese have been victims of racial attacks and segregation because of the COVID-19 outbreak started in China, and now the same people are targeting black people saying that they are the cause of the coronavirus. 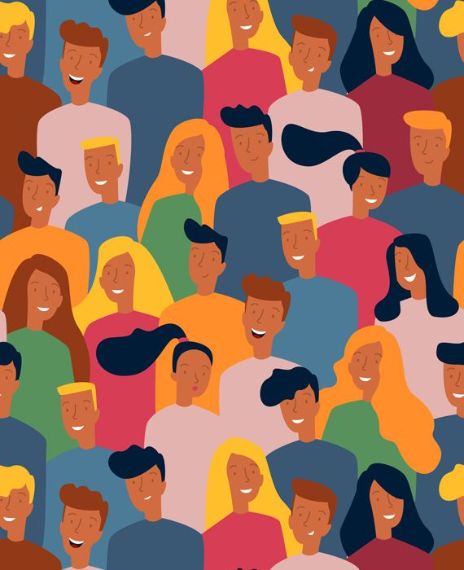 Articles by the BBC and CNN confirms that tensions have been high between Africans and the local people in Guangzhou, China.

Chinese Foreign Ministry spokesperson Geng Shuang stated at the press conference on 24 March 2020 that some U.S. individuals, despite seeing things clearly, have publicly termed the coronavirus as "Chinese virus". He said that many mainstream media and think tanks in the U.S. have pointed out that it is racist and xenophobic to do so which could lead to violence. He also added that the EU High Representative for Foreign Affairs and Security Policy Josep Borrell has said that the virus had no border and that they needed cooperation and multilateralism, instead of competition and recrimination, to face the common challenge of mankind.

A coverage by CBS This Morning, available on YouTube, shows the rising discrimination against Asian Americans in the wake of COVID-19. The coronavirus' origin in China has caused a backlash against Asian-Americans in the following months. From schoolyards to grocery stores, some Asian-Americans and those who live in other countries have reported verbal and physical attacks against them.

According to the BBC article dated 14 April 2020, a social media post showed a sign at a Chinese McDonald’s restaurant that said that they had been informed that black people were not allowed to enter the restaurant. The article adds that tensions are high between Africans and local people in the industrial city of Guangzhou. Hundreds of Africans in the city were evicted from hotels and apartments after online rumours that coronavirus was spreading among African people.

An article by CNN states that the African community in Guangzhou is on edge after widespread accounts were shared on social media in the southern Chinese city that Africans were evicted from their homes by landlords and turned away from hotels despite claiming to have no recent travel history or known contact with COVID-19 patients.