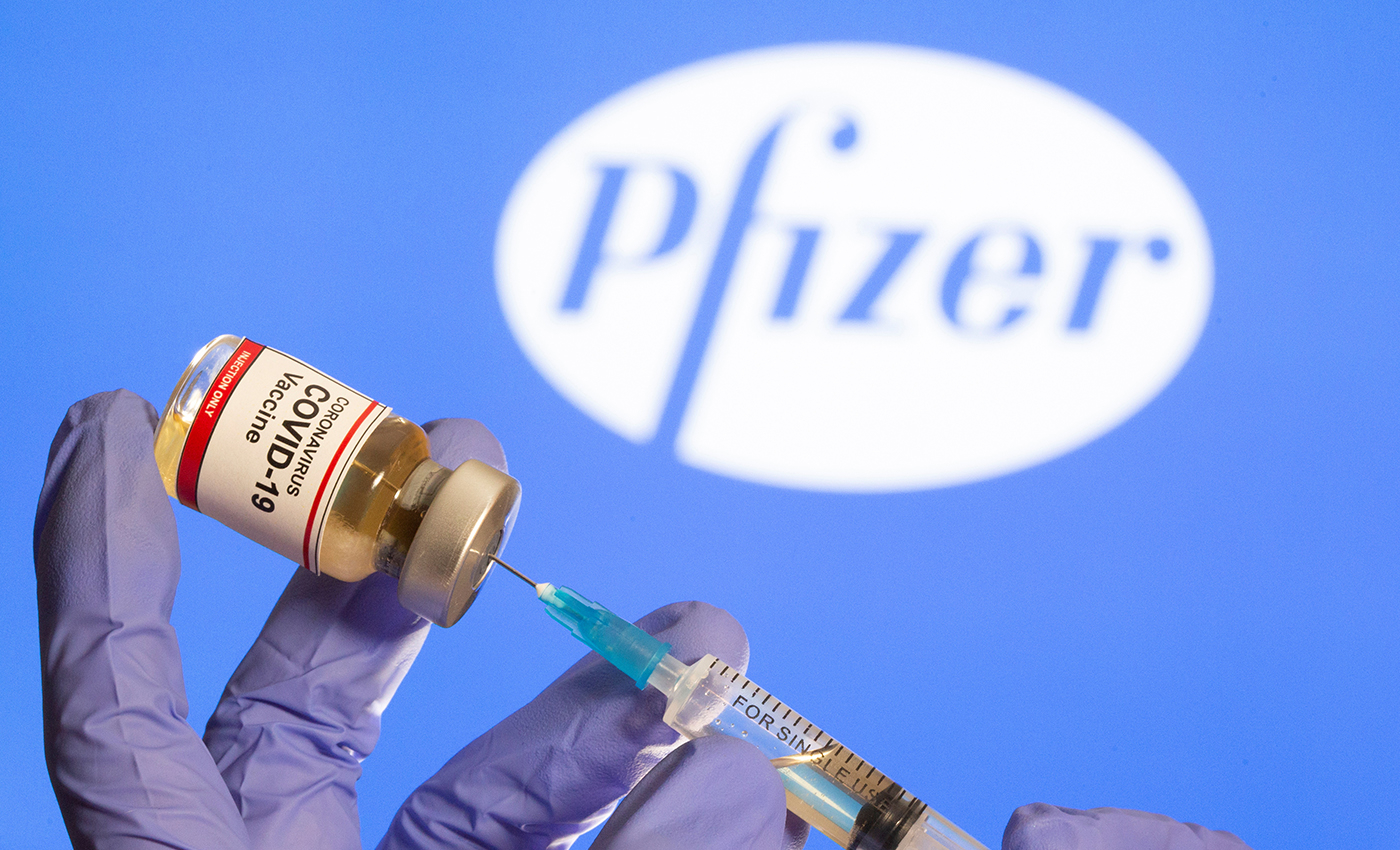 This claim is based on several debunked conspiracy theories and misinterpretations of reported data.

Context A new misinformation narrative has emerged on social media following the recent outbreaks of monkeypox in several countries around the world. Since news of the outbreaks first emerged, several posts are claiming that the reported cases of monkeypox are actually fabricated, with the intention of covering up adverse reactions to the COVID-19 vaccine. One particular post making the rounds, which has been reposted repeatedly on TikTok, presents a screenshot from a leaked Pfizer report as ‘evidence’ for the claim. The screenshot shows the complete list of adverse reactions reported to Pfizer from the time of the rollout of the COVID-19 vaccine through February 2021. One of the listed reactions is ‘autoimmune blistering disease.’ This narrative has gained enough traction that it has now been reported by known misinformation hub The Expose. In the article by The Expose, the writer claims that the COVID-19 vaccine damages the immune system, which is resulting in dormant herpes infections ‘waking up’ and leading to increases in various conditions such as shingles and autoimmune blistering disease. In fact This claim is false for several reasons. Firstly, monkeypox is a contagious virus and can be transmitted between humans, usually through close physical contact. Autoimmune blistering disease (AIB) on the other hand, is a diagnostic term for a group of disorders in which the body’s immune system mistakenly attacks healthy tissue as though it were an infection, causing blisters and lesions on the skin. Monkeypox also produces blisters and lesions, but their appearance is distinguishable from those caused by AIB. This claim is based on a common misrepresentation of the data given in the Pfizer report, which is sourced from Pfizer's "safety database." This database contains "cases of AEs reported spontaneously to Pfizer, cases reported by the health authorities, cases published in the medical literature, cases from Pfizer-sponsored marketing programs, non-interventional studies, and cases of serious AEs reported from clinical studies regardless of causality assessment." In the report, Pfizer explains in detail why the data is of limited reliability, and states that "an accumulation of adverse event reports (AERs) does not necessarily indicate that a particular AE was caused by the drug; rather, the event may be due to an underlying disease or some other factor(s) such as past medical history or concomitant medication.” In other words, the fact that the Pfizer report lists AIB among its reported adverse events is not sufficient evidence to claim a direct link between it and the vaccine. This is not the first time that the Pfizer report has been used to make false claims about the COVID-19 vaccine. For example, The Expose previously ran an article that claimed that the vaccine was causing stillbirths and miscarriages in pregnant women who received the vaccine. The verdict This claim is the latest iteration of the anti-vaccine narrative that flourished throughout the COVID-19 pandemic and is based on several debunked conspiracy theories and misreadings of data in the Pfizer report. Conspiracy theory narratives such as this create an atmosphere in which medical misinformation thrives, and could lead to people making decisions based on faulty information. We have therefore marked the claim as false.