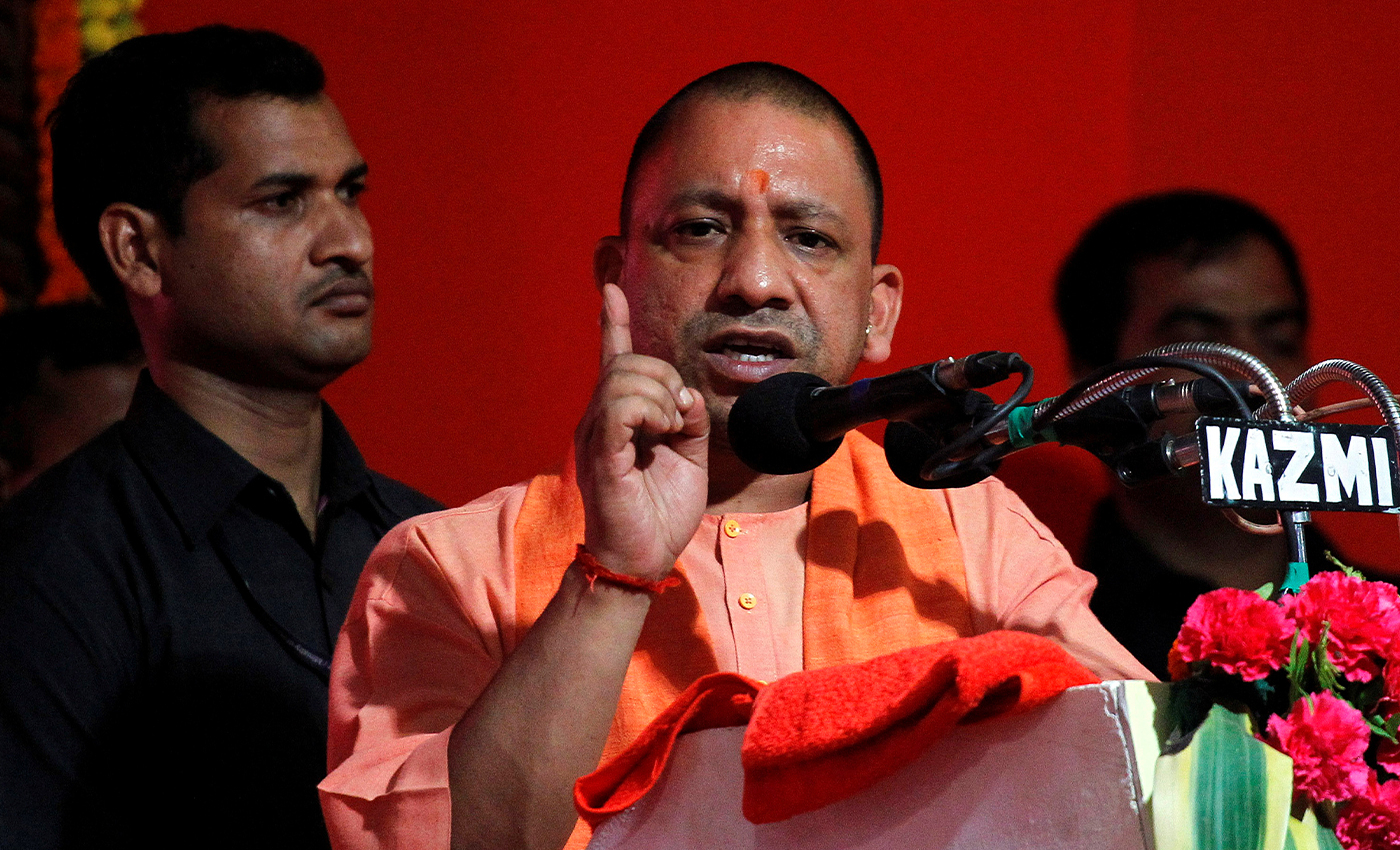 An India Today poll shows that Uttar Pradesh CM Yogi Adityanath is the ‘Best Performing CM‘ in the country, but it was conducted only in 19 States.

According to the Mood of the Nation 2020 poll, Yogi Adityanath was perceived to be the best performing chief minister in the country. Yogi Adityanath managed to secure 24 percent of the total votes. A Delhi-based market research agency surveyed between July 15 and 27. The survey involved people across 97 parliamentary constituencies and 194 assembly constituencies in 19 states, including Delhi, Andhra Pradesh, Assam, Bihar, Gujarat, Haryana, Uttar Pradesh, Karnataka, and Kerala, among others. The poll is traditionally conducted using the face-to-face interviewing method, but due to the COVID-19 pandemic, all interviews were conducted telephonically using a standard structured questionnaire, which was translated into regional languages. A total of 12,021 interviews were conducted; 67 percent in rural and 33 percent in urban areas.