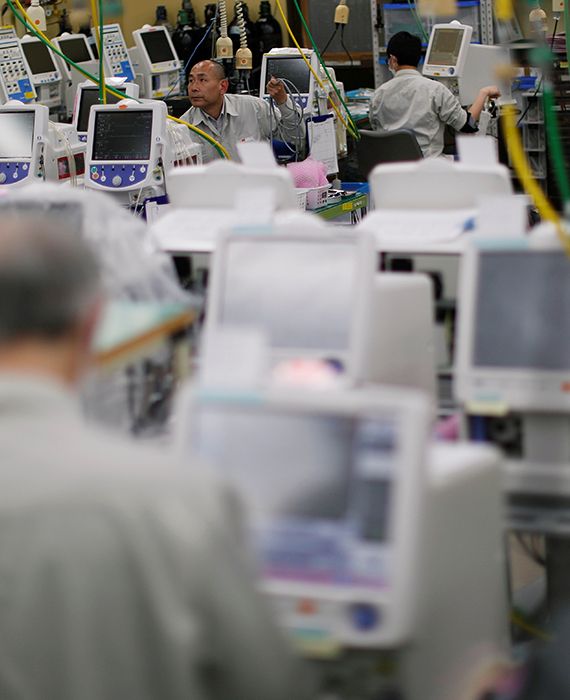 The joint procurement document refutes the claim that an offer of 50,000 ventilators was made to the UK Government by the European Union.

An article published by The Guardian stated that The European Commission organised a joint procurement across EU nations for ventilators and other protective equipment for use by hospital staff. At least four meetings were held to discuss the procurement schemes in March. The EU minutes seen by the Guardian showed that a British official joined eight out of 12 EU health security committee meetings dedicated to the COVID-19 outbreak. But as reported by the BBC, the UK did not take part in the initiative as confirmed by a UK spokesperson who said that they had missed out on the deadline to join the scheme because they did not receive an invitation from the European Commission in time. Consequently, a Reuters report quoted an EU spokesman who said that Britain was given a chance to say if it wanted to be included in the scheme during the meetings.

However, the EU procurement process involves each member states to place orders individually and the suppliers will negotiate the quantities and deadlines for deliveries of the equipment. Therefore the Commission itself does not offer the ventilators. This implies that Boris Johnson has not turned down an offer of 50,000 ventilators as the negotiations are made between the individual suppliers and the respective governments.

First British national to contract coronavirus within the UK has been identified.