The former UK Health Secretary Matt Hancock lied when he said that vaccines are “our route back to normal.” 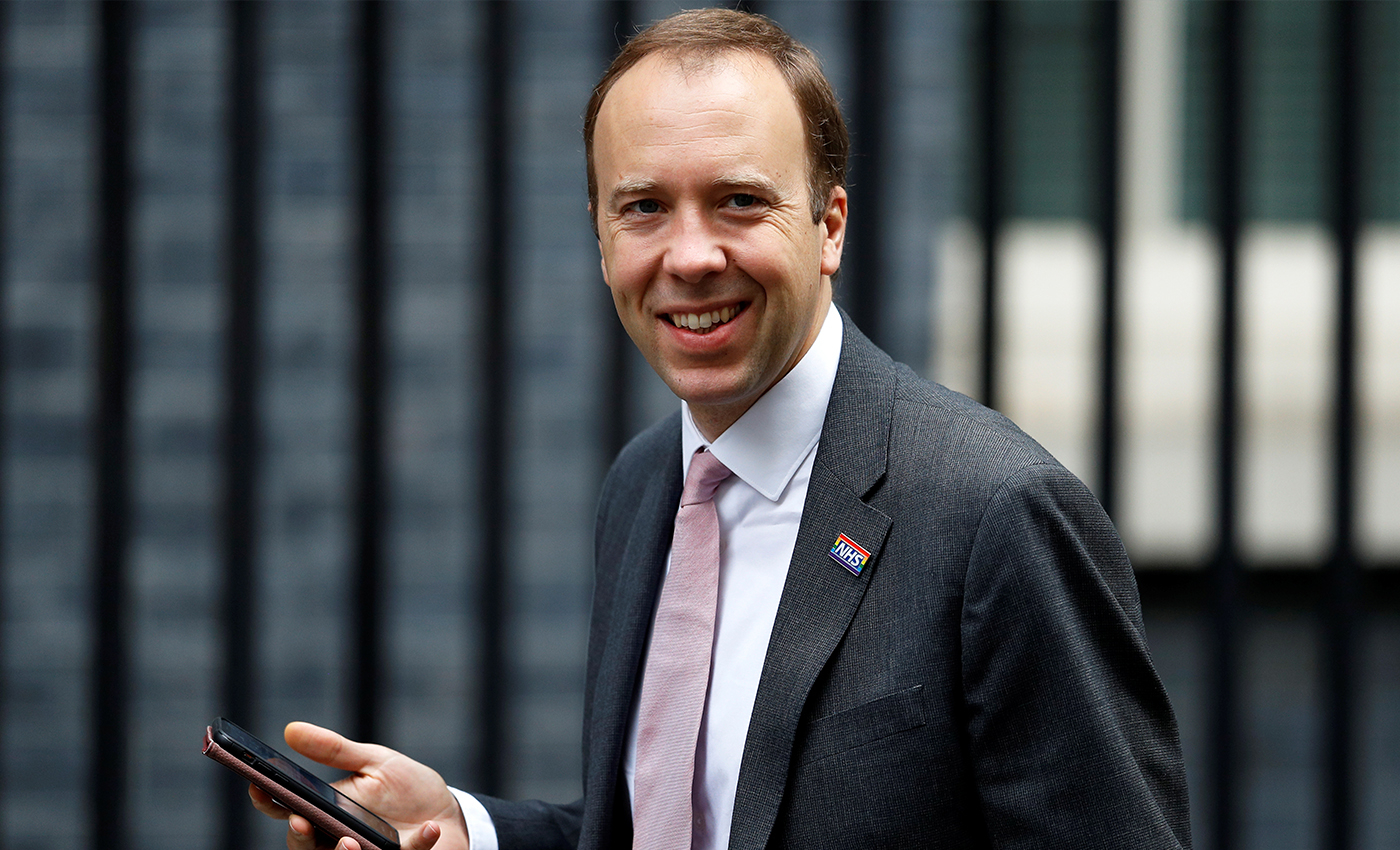 COVID-19 vaccines have been shown to be highly effective, despite setbacks over the easing of lockdown restrictions.

An article on the fake news site The Daily Expose contains a multitude of false and misleading allegations on the circumstances of Hancock's resignation on 26 June. Several websites and social media users alleged that Hancock's affair with his aide Gina Coladangelo signals that he misled the public on a number of other matters, including the need for vaccinations and lockdowns to end infection rates of COVID-19. Despite ongoing barriers to the end of lockdown restrictions, vaccines have repeatedly proven to be essential to stopping the spread of COVID-19 and easing guidance on social distancing measures.

The article states: "Unfortunately, it looks like Mr. Hancock has been lying again and instead of the Covid-19 vaccines being our route back to normal they are instead quite the opposite."

On January 6 2021, then Health Secretary Matt Hancock tweeted: "The PM is right- with the COVID vaccine roll-out, we have a route back to normal. The U.K has vaccinated 1.3 million people, more than the rest of Europe combined. We're in the final sprint but must hold our nerve. Stay home. Protect the NHS. Save lives."

Firstly, it is important to note that Hancock was not referring to the Delta variant when he made this specific statement. In a press conference that week, Prime Minister Boris Johnson warned that the "new variant," which at this time was the B.1.351 strain first identified in Brazil and Kent in the UK, was 50 to 70 percent more infectious than the Alpha variant of COVID-19. He said that while the U.K's first lockdown had helped to curb cases of the Alpha variant, the later mutation had led to an increase of hospitalized COVID-19 patients 40 percent higher than when the virus was at its peak in April 2020.

A page on the British Heart Foundation website notes that Pfizer and BioNTech vaccines have so far been highly effective in stopping moderate to severe cases of the Beta variant. It mentions that Pfizer/BioNTech published data on 800 people in the trial who were living in South Africa. Their analysis suggests the vaccine is 100% effective at preventing symptomatic Covid-19 caused by the Beta variant. No cases were seen in people who received the vaccine, compared to eight in the control group.

More than 44.5 million people in the U.K have received the COVID-19 vaccine, with all adults expected to be offered the vaccine by mid-July, according to the BBC. Meanwhile, a study published by The University of Cambridge and Public Health England (PHE) found that the vaccination program has so far prevented an estimated 7.2 million infections and 27,000 deaths in England alone. PHE stated that the total was calculated by comparing the estimated impact of vaccination on infection and mortality against a worst-case scenario where no vaccines were in place to reduce infections and mortality. The Wellcome Collection states that "vaccines prevent an estimated 2–3 million deaths worldwide every year" and that "1.5 million lives could be saved annually with better global vaccine coverage."

Despite the vaccine's high efficacy, some medical experts have stated that the U.K must still be cautious. Deepti Gurdasani, a senior epidemiology lecturer at Queen Mary University of London, told CNN that while vaccinations are undoubtedly working to bring down serious cases of COVID-19 and hospitalizations, the Delta variant may have pushed a rise of mild COVID-19 cases in young people, who are less protected or unprotected from the virus. While there has been a sharp rise in cases of the variant, the numbers of deaths and hospitalizations caused by the virus are significantly fewer.

The government has said it intends to stick to the date of 19 July for exiting lockdown. While the date has moved as medical experts advise caution in order to gain control of the new variant, it is false to state that Hancock had deliberately lied or misled the public on the role of vaccines in helping to end restrictions.

King Charles fathered a secret child who is now heir to the British throne.

Dr Fauci knew since June 2020 that Hydroxychloroquine works and he hid that information from everyone.

Cameroon fans attacked Breel Embolo's parent's house after he scored a goal for Switzerland against Cameroon.

One can stop a heart attack by coughing and breathing heavily when alone.