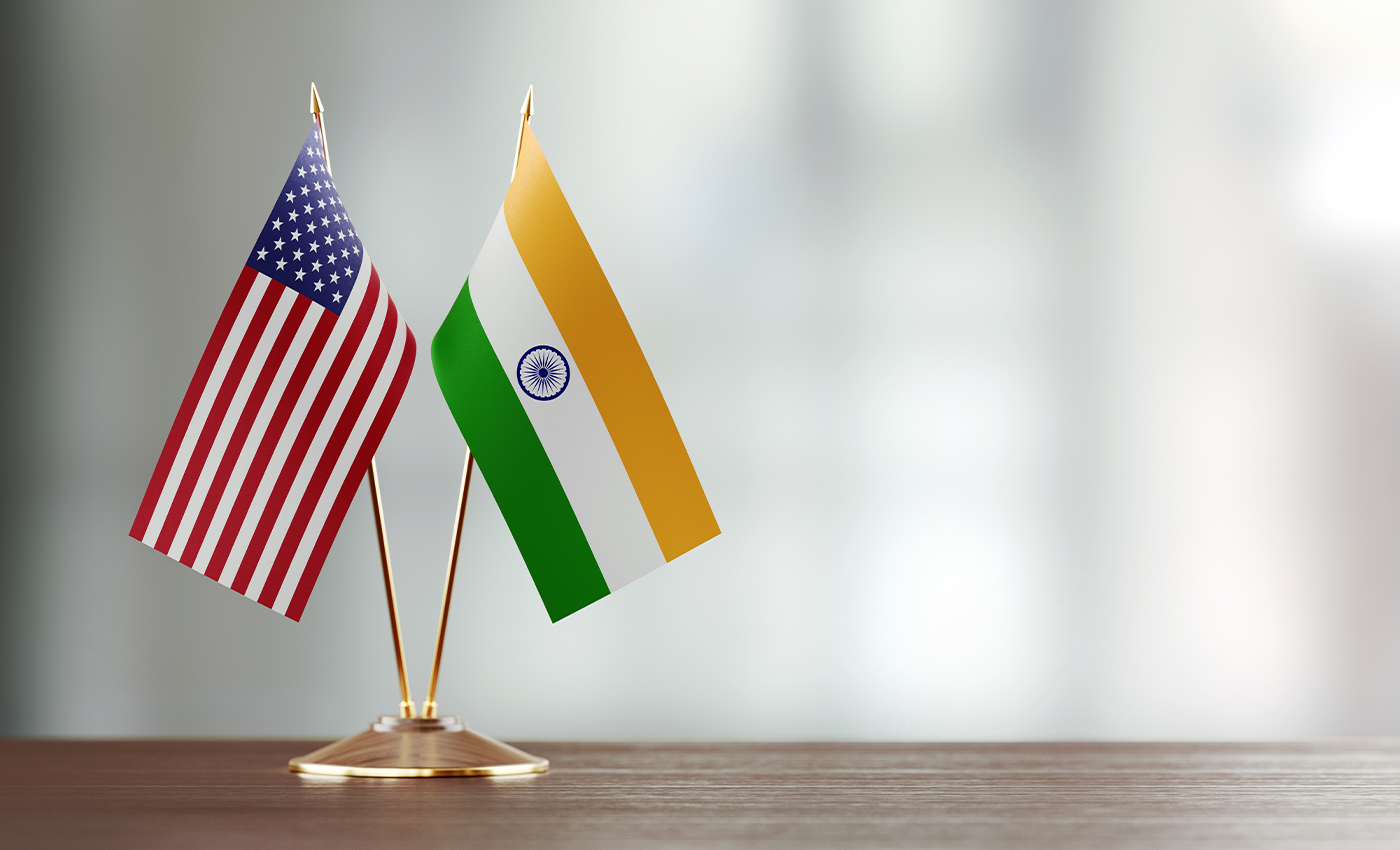 On Twitter, the U.S. Embassy India stated that over 70 years of cooperation between India and the United States makes them stand together in the fight against COVID-19. On April 26, President Biden had called Prime Minister Narendra Modi and spoke about his commitment to support India in its difficult times of pandemic. Modi expressed his appreciation for the cooperation between both countries.

Since the pandemic, ten million Indians received the direct assistance of over $23 million from USAID, reports the agency. India has faced many health challenges with the close partnership of USAID for over a decade. Naming a few of them are maternal and child mortality, polio, HIV, and tuberculosis.

"Just as India sent assistance to the United States when our hospitals were strained early in the pandemic, the United States is determined to help India in its time of need," the White House said in a statement earlier reports Hindustan Times. State secretary Antony Blinken via Twitter said that as India had sent its aid to the U.S. during the early pandemic, they were also committed to assisting India.

A second dosage of the two-shot COVID-19 vaccination is not required.