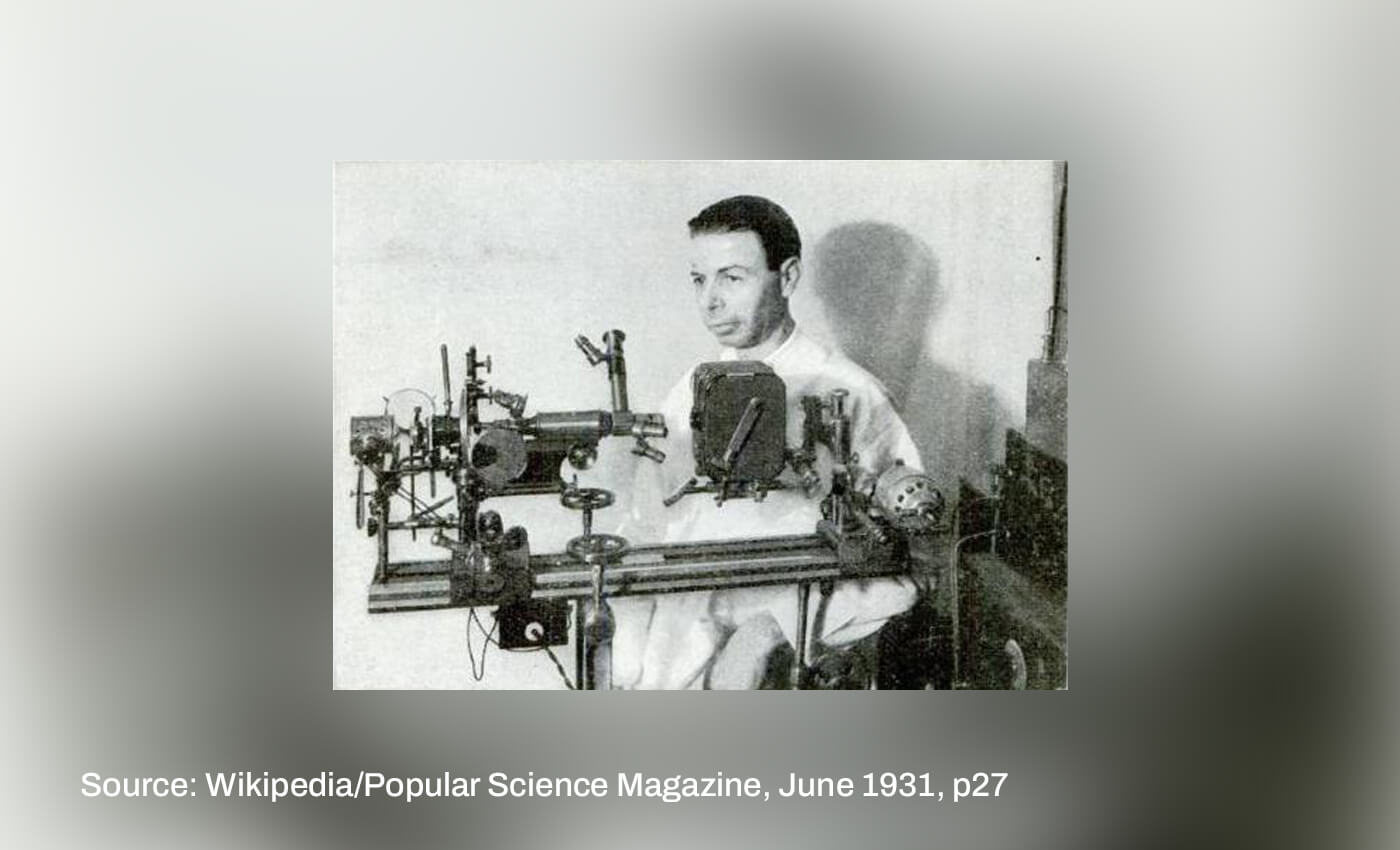 According to medical research, Rife machine is not found to be effective in getting rid of cancer cells. Patients have been advised to not use it.

A Facebook video post claimed that the cancer treatment was discovered as early as 1938 by Dr. Raymond Rife using the concept of resonance. The video's narrator explains that the Rife machine sends electromagnetic waves of the same frequency as the cell; the vibration is then amplified, destroying the cancerous cells. He alleged that the cancer industry had discredited Rife's invention so they could earn billions of dollars through other cures and medicines. The post has gained more than 8,000 likes so far.

The Rife machine was invented by American scientist Royal Raymond Rife as an "alternate therapy to cure cancer." The device reportedly produced low-frequency waves, and Rife's supporters claim that the machine can get rid of cancer cells by matching the frequency of cancer cells. They went on to claim that Rife machine treatment was 100 percent effective with no side effects even as the machine was never tested and results were never clinically proven.

Contrary to his supporter's claim, Cancer Research U.K., a registered charity organization that funds and produces research work on cancer, cautioned that the Rife machine is not a cure for cancer, and none of the scientific organizations promote its use. It says that no research backs up the information published on the internet on the Rife machine. The research foundation said the Rife machine had not undergone necessary testing in the lab. It further noted that some people had reported electrical shocks and rashes after using the device.

The United States Food and Drug Administration (USFDA) has also not approved the device. WebMD's cancer information page says there is no evidence of the Rife machine as an alternate therapy to cure cancer, and it may cause harm to a patient's health. It cited a study published by the American Cancer Society (ACS) that debunked various treatments promoted by some clinics and practitioners. The cancer guide page also noted that advocates of Rife machines have been sued and convicted of fraud in the past.

The ACS has conducted a detailed study on electronic treatments for cancer cure. A report published in 1994 said that medical research is ongoing on the potential benefits and possible harmful effects of electromagnetism. Earlier studies focused on experiments using magnets that dealt with emission, behavior, and effects of electrons. But those studies using electronic devices were misused by purveyors of pseudoscience by using copycat products. It said Rife's machine was based on the unsubstantiated theory of Radionics promoted by Dr. Albert Abrams. It mentions that major medical journals censored the cancer theory proposed by Rife. The ACS concluded that the Rife generator was too weak to kill the bacteria and has advised patients to refrain from using devices that don't meet the FDA safety standards.

Full fact and other independent fact-checkers have also found that there isn't sufficient evidence for the claim that the Rife machine can cure cancer. Logically has previously debunked unwarranted claims on other unproven cancer treatment methods.

Scientists have been studying alternate therapies to cure cancer, but nothing concrete has emerged till now. Though studies using different radio frequencies have yielded promising results, more research is needed to assess the efficacy of the treatment. However, there is no evidence that the Rife machine has helped cure cancer patients. Hence we have marked the claim false.