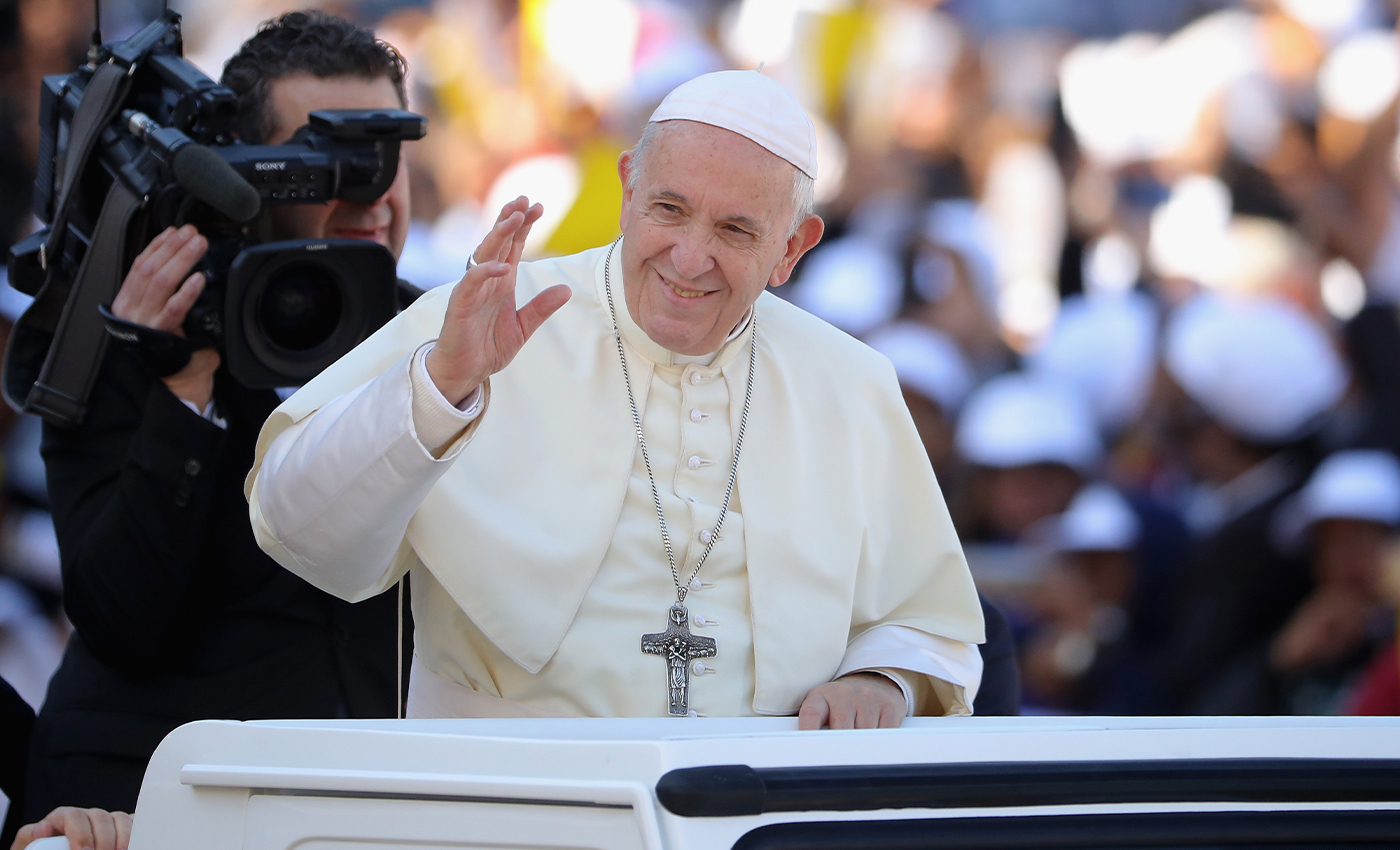 Pope Francis dismissed the reports of his resignation. He has no immediate plans to step down from his post.

Social media is rife with rumors of Pope Francis stepping down from his position. One of the rumors surrounding his retirement included the possibility that a Black or Asian cardinal might succeed him. Users from numerous nations, including the United States, the Philippines, Italy, were spreading such rumors. On June 8, 2022, one Facebook user Tierra De Marr shared a post with the description titled, "POPE FRANCIS RETIREMENT SPEECH". The title was followed by pointers on togetherness of the family and forgiveness.

Through a keyword-search on Google, we came across a transcript of Pope Francis's speech addressing Cuban families on September 22, 2015 from which parts of the Facebook post seem to have been lifted. The transcript was published on the official website of the Vatican. The transcript mentions family values, but it doesn't mention Pope Francis’ retirement.

In an interview to Reuters on July 2, Pope Francis categorically dismissed the retirement rumors. Speaking on the retirement rumors, the pontiff said, “...But it never entered my mind. For the moment no, for the moment, no. Really!!" He, however, reiterated once again that he might hang his boots someday if failing health made it very difficult for him to run the Church. He also denied reports of having cancer, but did mention the knee injury, which had prevented him from performing some duties for a limited time.

On July 24, 2022, Pope Francis spoke to journalists during his visit to Canada on a "penitential journey." During this most recent address, there was absolutely no mention of his retirement.

Pope Francis dismissed the reports of his retirement. Hence, we mark this claim false.