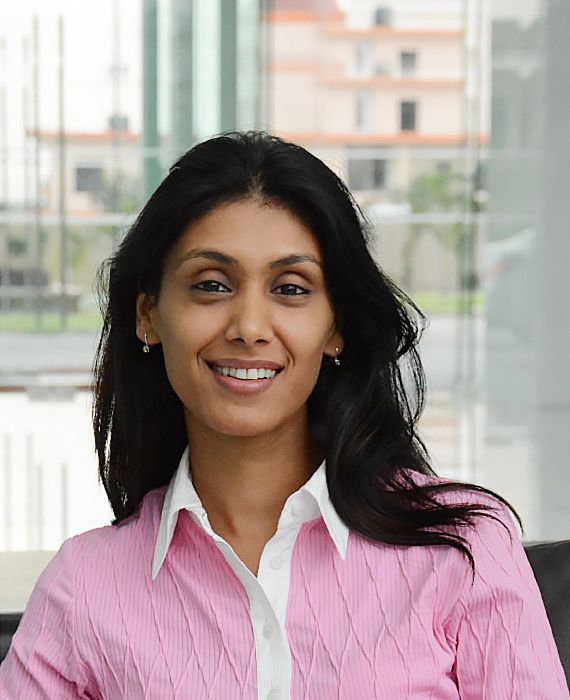 According to Hurun Global Rich list 2020, Roshni Nadar Malhotra, the newly-appointed chairperson of HCL Technologies, is the richest woman in India.

On July 17, 2020, Indian IT major HCL Technologies announced that their Chairman Shiv Nadar was stepping down, and his daughter Roshni Nadar Malhotra would succeed him with immediate effect. Roshni is the first woman to head a listed Indian IT company.

According to the Hurun Global Rich List 2020, Roshni is India’s richest woman with a net worth of ₹36,800 crores.