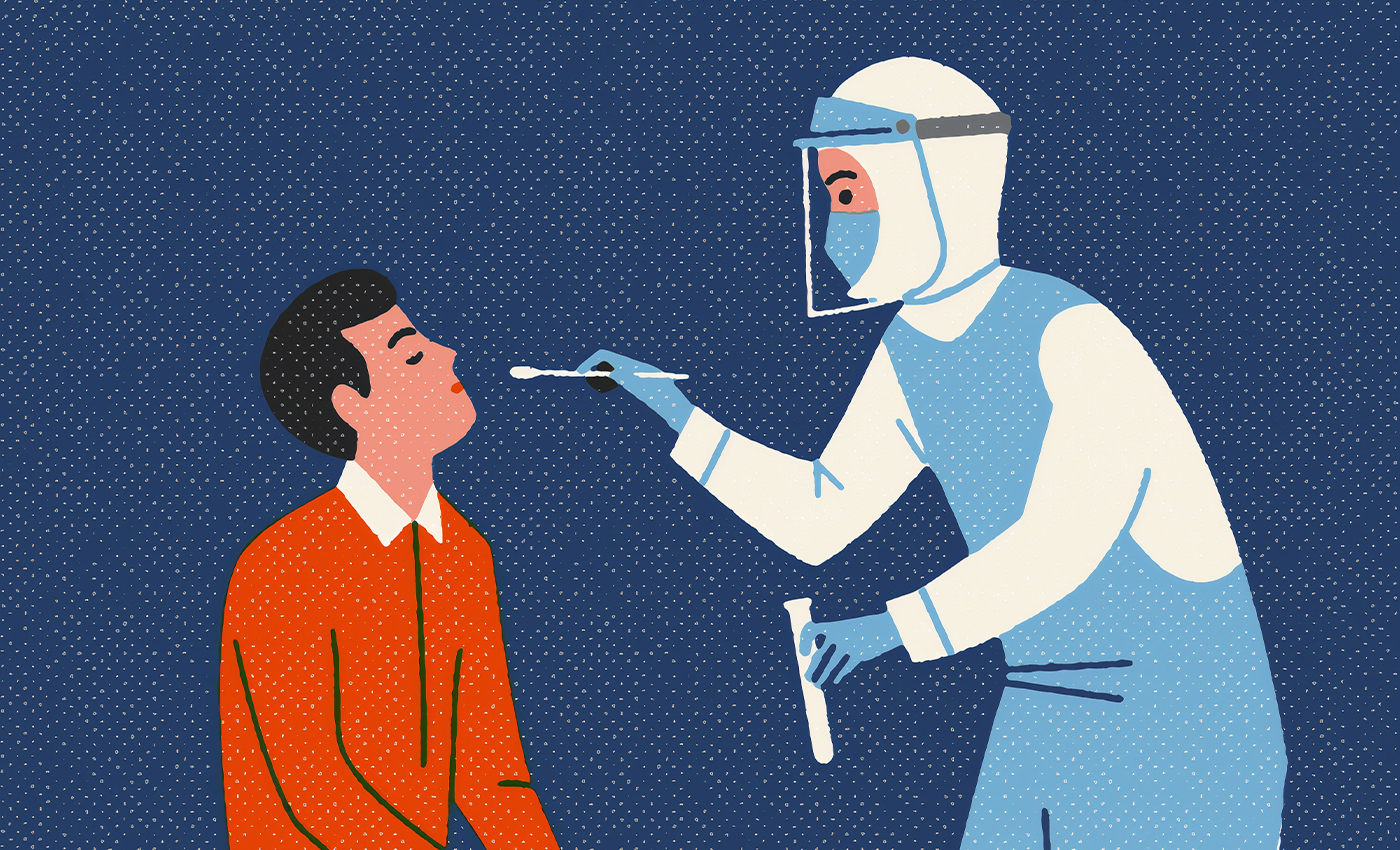 Mark Meadows indicated that the U.S. government have given up on stopping the spread entirely but are now focused on taking measures to control it

In an interview with CNN in October, White House chief of staff Mark Meadows said that "we are not going to control the pandemic". He said the administration was instead going to focus on vaccines and other mitigation areas. Meadows said the Trump administration would be unable to contain the illness because the virus is contagious, just like the flu.

The Trump administration has come under scrutiny for its mismanagement in controlling the spread of COVID-19. If the United States had begun imposing social distancing measures one week earlier than it did in March, about 36,000 fewer people would have died in the coronavirus outbreak, reported the New York Times in May 2020. Trump ignored repeated calls for imposing a nationwide lockdown in early March. Moreover, to date, Trump has not issued a national mandate for wearings masks despite repeated calls from the scientific community.

Furthermore, a Washington Post examination found that his abrupt decision to place restrictions on travel from Europe led to a final viral infusion before the country was forced to shut down. Trump announced his restrictions on parts of Europe on Mar. 11, more than a month after restrictions on non-U.S. citizens coming from China. Trump announced a bar on foreign nationals’ entry from the Schengen Area, the European Union’s border-free travel zone, a 26-nation region that does not include Britain, Ireland, or 21 other European countries. He later extended the restrictions to the United Kingdom and Ireland.

Even Public health experts and Dr. Anthony Fauci have criticized the Trump administration's lack of coordinated and strategic response compared to other countries. Further, the historical data shows that the daily trend of COVID-19 positive cases and deaths in the U.S. is rising. Therefore, the 2009-2010 swine flu pandemic is considered to have been mild compared to COVID-19.

We mark this claim as misleading because there is a distinction between 'containing' and 'controlling', so while they may have given up stopping the spread entirely, that doesn't mean they aren't taking any measures to control it.