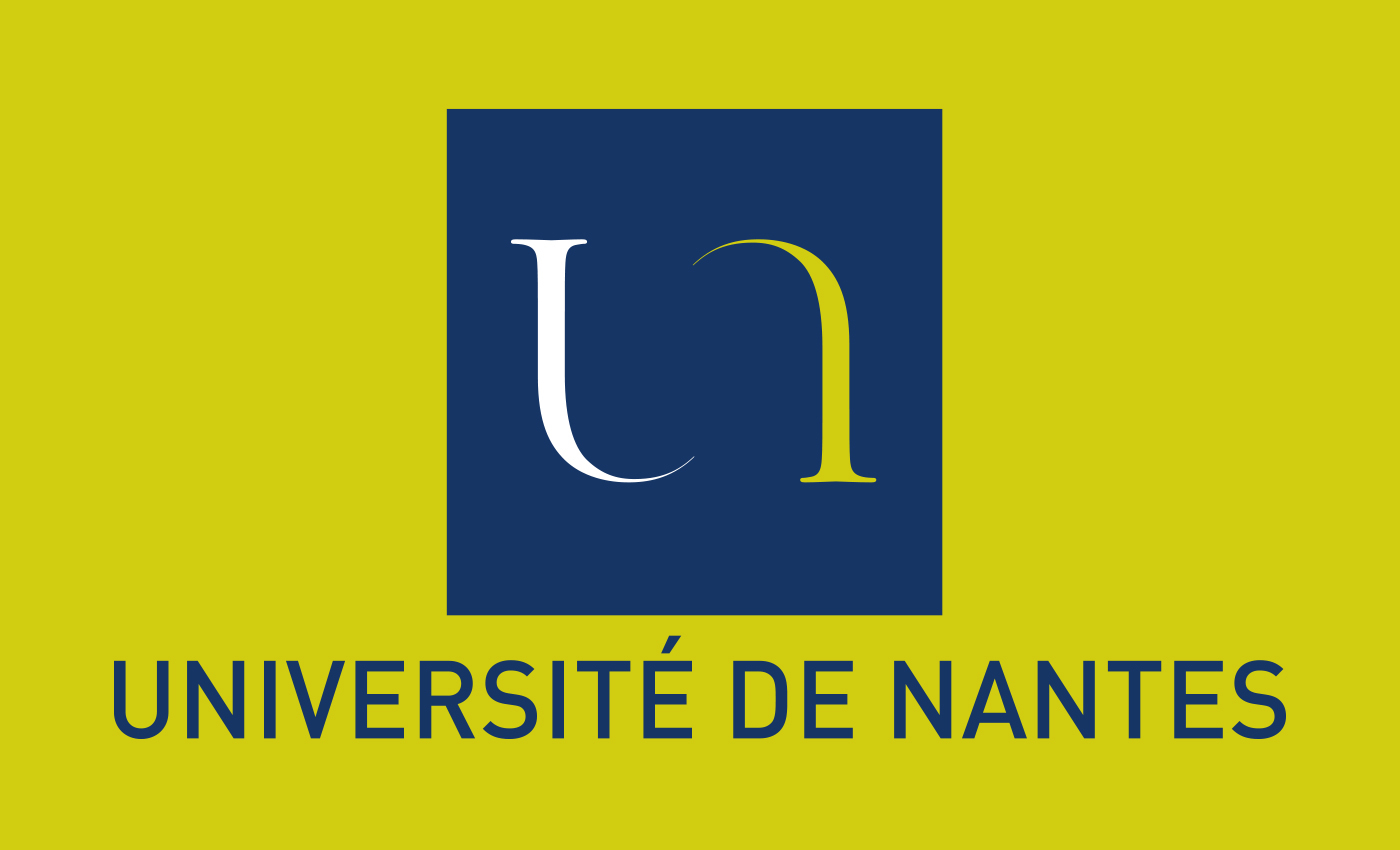 Legal experts have said that the academic was permitted to express her views on an individual basis.

On May 13, the president of the University of Nantes, Carine Bernault, sent an e-mail to students urging them to vote for President Emmanuel Macron in the next round of the French elections, and to reject far-right candidate Marine Le Pen.

Right-wing commentators took to Twitter to condemn the move. National Rally politician Jordan Bardella said that Bernault “violated rules of neutrality as opposed by office” and called for her resignation. The U.S. website Breitbart reported on Bernault’s e-mail as a “scandal.”

This does not appear to be strictly true, as Bernault is free to express her opinion within an individual capacity and did not do so on behalf of the institution. Le Figaro spoke to two legal experts who both agreed that while Bernault’s e-mail was controversial, there is no reason to suggest she broke any official protocol, as she was not claiming to represent the university. Serge Slama, a professor of public law at Grenoble Acts, told the paper: “The problem is that she is not only a teacher, she is also president. She exercises an official function and represents the university, which implies a certain neutrality. Her opinion is not necessarily that of the entire educational community. I would not speak of fault, but of ambiguity.”

Liberation newspaper reported that while, according to the university’s website, Bernault is bound to take a neutral stance, as a university professor she is also free to express her individual views. It added that Bernault’s view was in line with a recent letter from several French universities calling on Twitter to block the far right, which is not unlawful.

The University of Nantes has not commented on the news.

While it is unusual for a University president to express a political stance, it is not in violation of any official law. We have marked the claim as misleading.