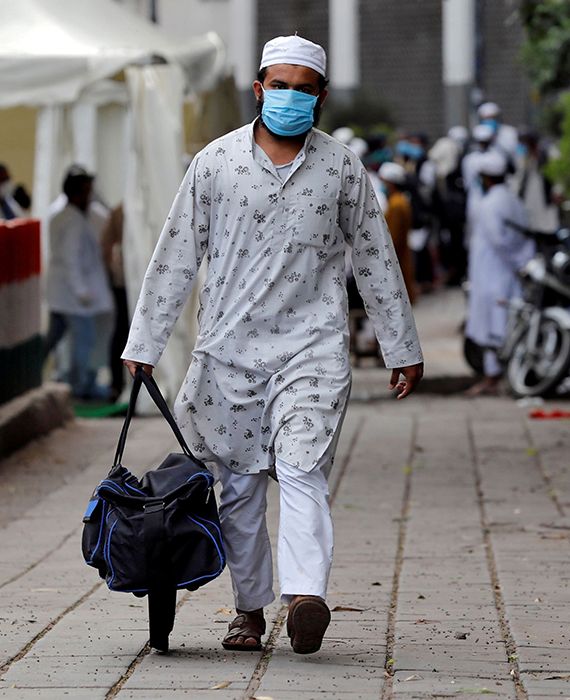 Articles by Hindustan Times and ANI News confirm that over 1000 people gathered at the event after the lockdown had been imposed by the government.

Hindustan Times, in its article dated 31 March 2020, states that the Delhi building belonging to the Tablighi Jamaat had hosted its annual congregation with attendees coming in from several foreign nations. Over 3,400 people had gathered at the Nizamuddin Markaz as part of a religious gathering. Around 1,500 attendees had left the event, and over 1,000 people continued to stay there on 25 March, even as a 21-day nationwide lockdown was imposed by the Indian government on 24 March 2020.

Similarly, ANI News and India Today also reported that more than 3,400 people had attended the Tablighi Jamaat event in Delhi. After the Janata Curfew had been announced, about 1,500 people left and around 1,500 had remained back at the Markaz.

India would be heading for a nationwide lockdown from 8 PM onwards on 19 March 2020 over the coronavirus outbreak.