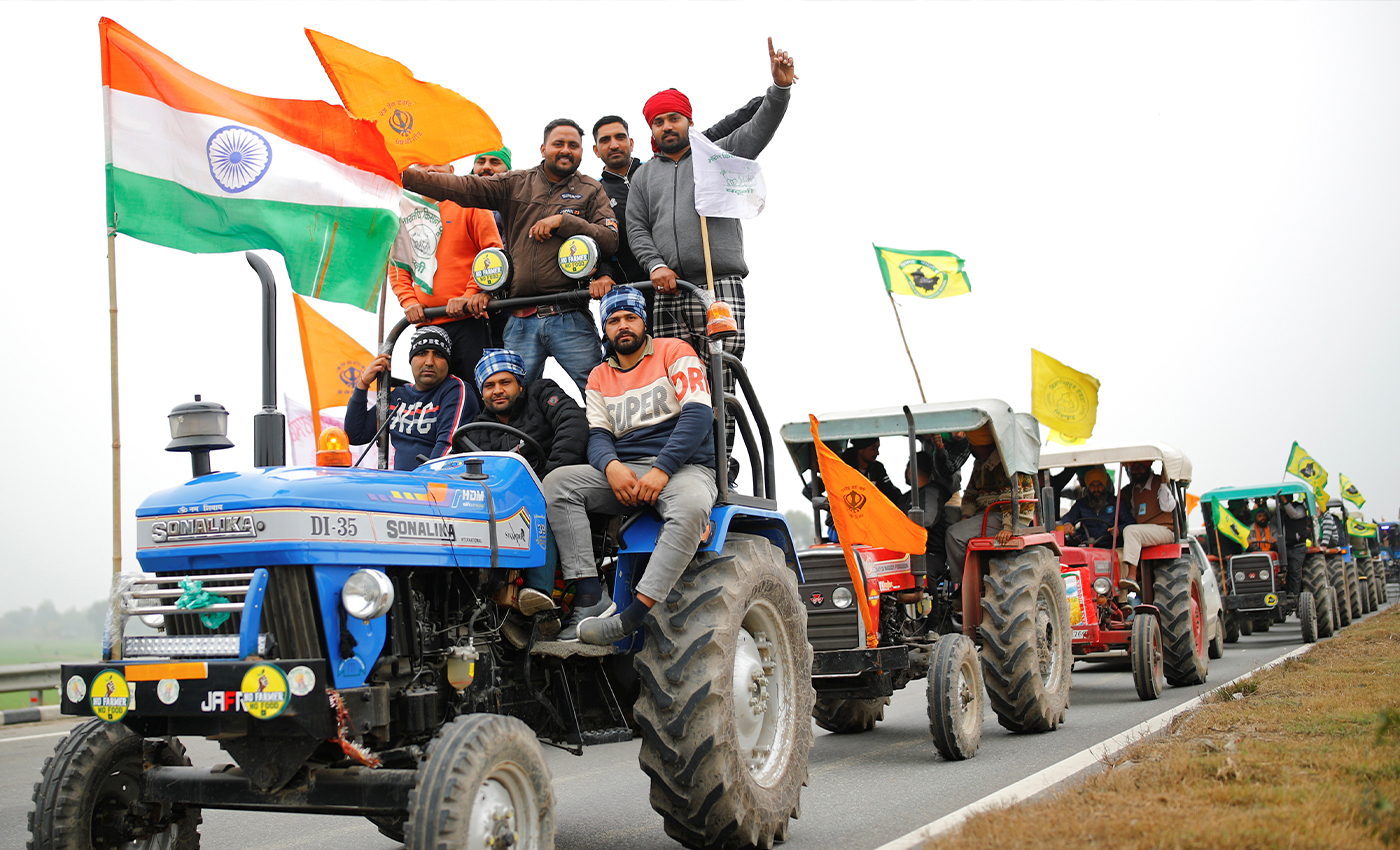 Reports from the ground confirmed that one was the Sikh religious flag Nishan sahib, and the other was a farmers’ flag.

On January 26, on India's Republic Day, farmers' in Delhi took out the ‘Kisan Gantantra Parade’. Several protesting farmers entered the Red Fort during the protest and waved flags from the fort, as clashes between farmers and the police erupted in several parts of Delhi. During this, many people claimed that the flags that were waved at the Red Fort are “Khalistani” ones, and the claim was shared widely across several social media platforms. However, that is not true.

India Today spoke to Harinder Pal Singh, a Sikh scholar and senior member of the Delhi Sikh Gurdwara Management Committee, who confirmed that the flag hoisted at Red Fort was the Nishan Sahib and not the Khalistan flag. “I have watched it carefully, and it is clearly the Nishan Sahib, a symbol of Sikh spirituality, which was hoisted on Red Fort. It is not a Khalistan flag,” Singh said.