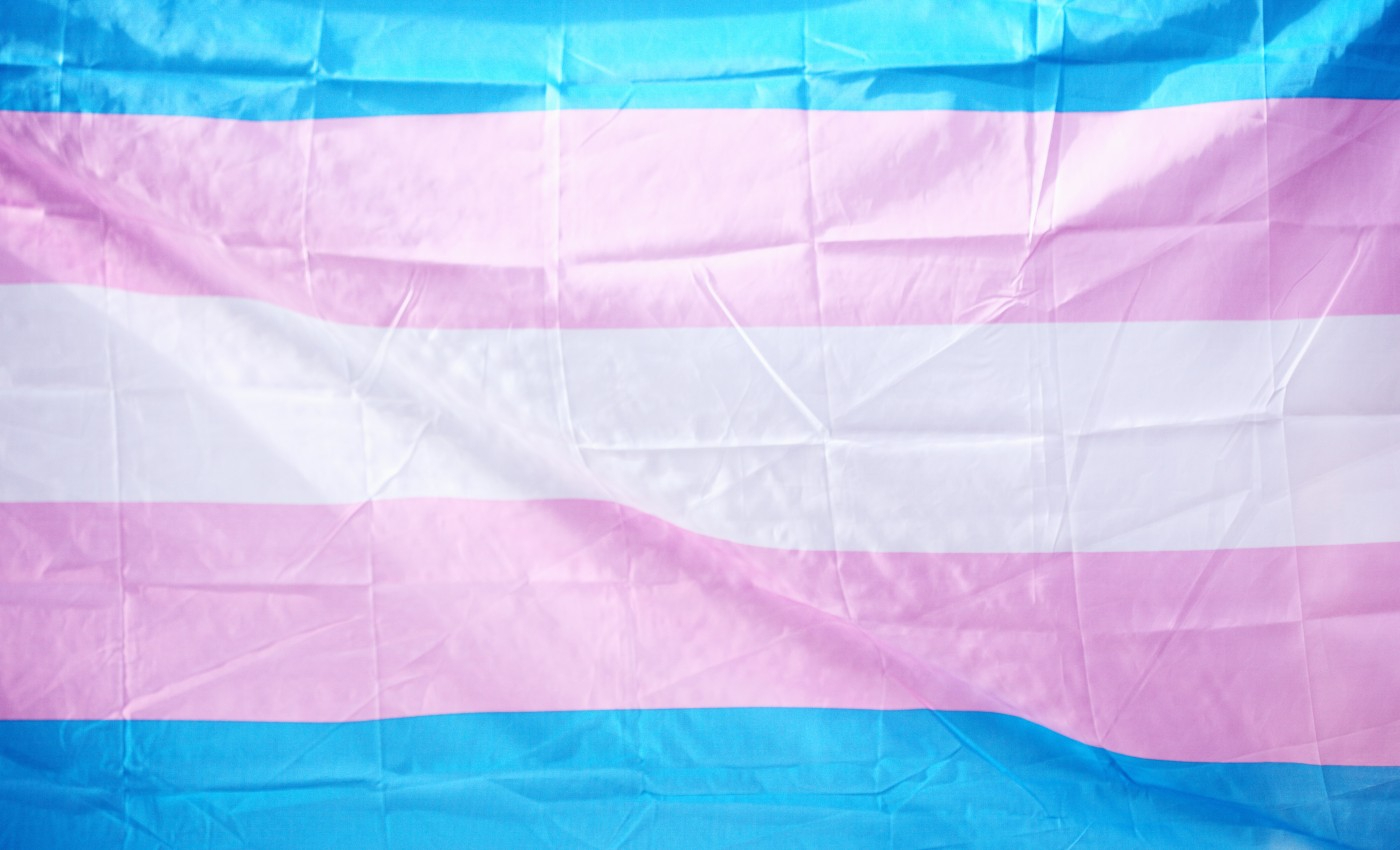 Several bills have been introduced on state and federal level against transgender students, but none of them says teachers would examine students.

Since the past couple of weeks, a post has been circulating on Twitter and other social media platforms claiming that schools have passed a law wherein a "teachers can see girls' private parts to make sure they're not trans". The post started circulating after President Joe Biden signed an executive order on preventing and combating discrimination based on gender identity or sexual orientation on January 20, 2021.

Biden's bill was a departure from the Trump administration's position, which said that that schools may exclude students from athletic teams based on their identities. After Biden's bill, many state legislatures introduced bills that would prohibit transgender students from being part of teams that don’t match their sex assigned at birth. Legislation in Iowa and Georgia contains specific provisions about doctors’ exams. Utah state Rep. Kera Birkeland, a Republican, said "the physical required for sports participation will not change at all" under her bill.

However, none of the bills stated that a "teacher can do a physical examination for a student". Some bills would open up the possibility for doctors to examine students before they can participate in sports.