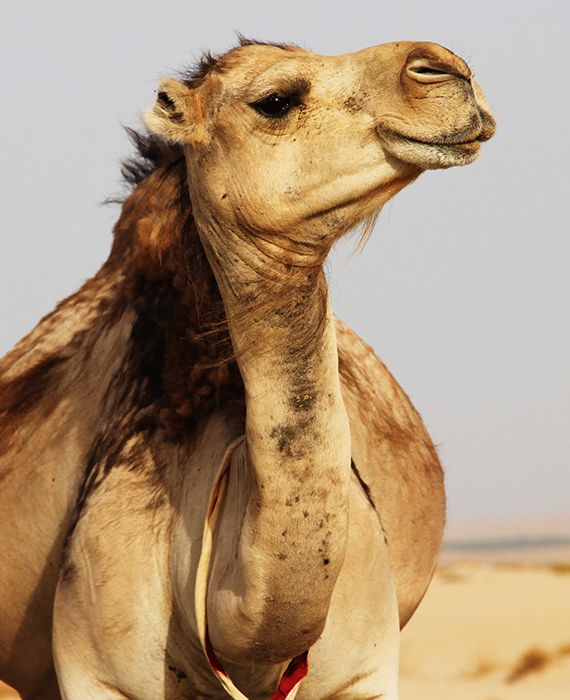 An official Facebook post by the Australian APY lands says that the culling of camels is due to public safety but not for excess water consumption.

According to the official statement posted on Facebook by Australia's Local Government of Anangu Pitjantjatjara Yankunytjatjara (APY) on 14 January 2020, around 5,000 feral camels were removed in an aerial operation. It adds that the operation was conducted to control feral camel herds that posed danger to local communities and cultural sites, and over-grazing during draught. Some of the weakened camels in search of water get stuck in waterholes and die contaminating them.

As per the article published by BBC on 8 January 2020, the region's first cull of feral animals was in response to the increase in the number of non-native camels.

However, the culling of camels in Australia is carried out because of the various local public safety issues caused by the excess population of non-native feral camels and not because of them consuming too much water.