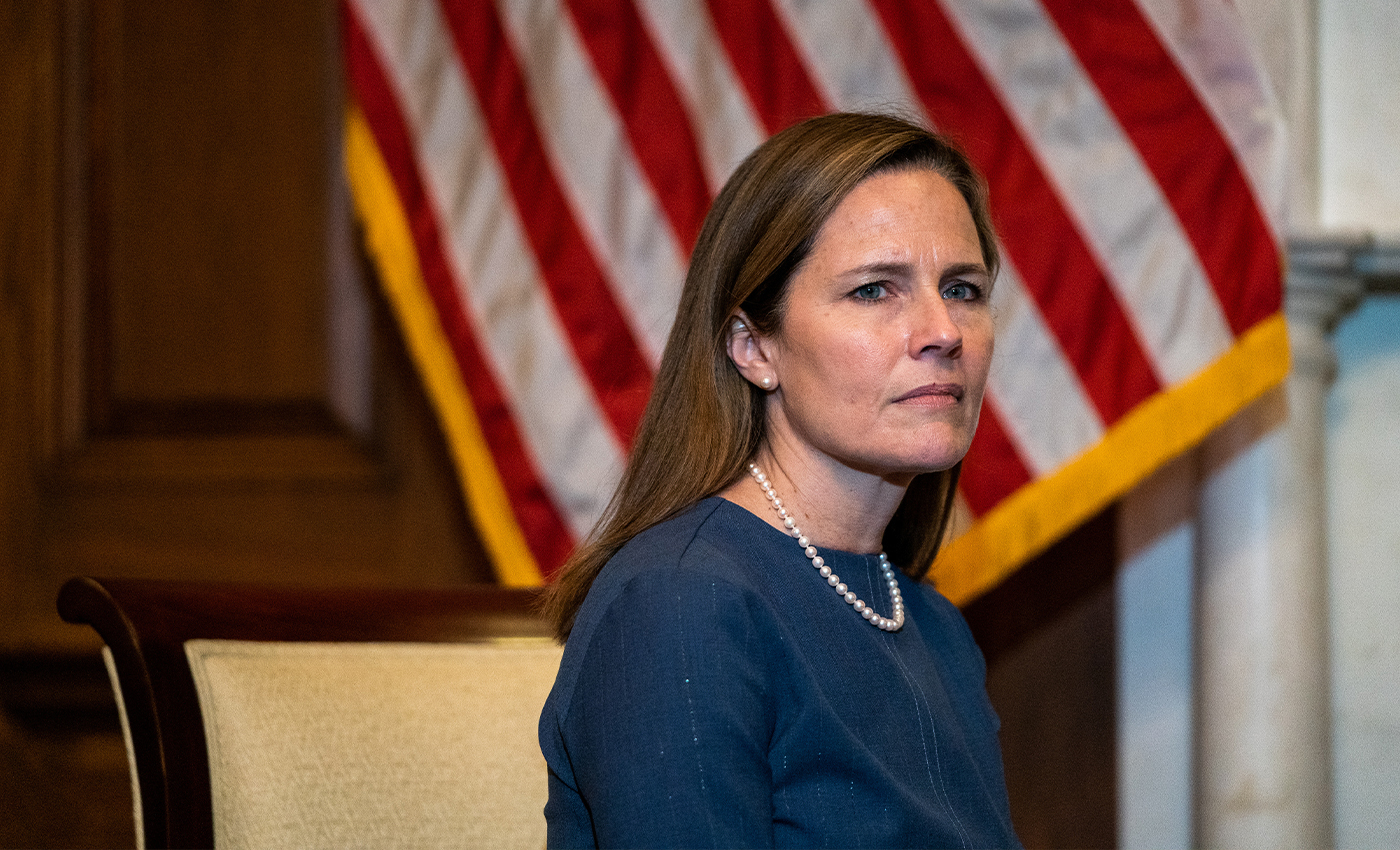 Barret is a devout Catholic born in 1972 and married to Jesse M Barrett, a former assistant U.S. attorney in South Bend. In 2017, she was pulled from her law professor post at the University of Notre Dame and nominated to the U.S. Court of Appeals for the Seventh Circuit. Barrett was selected as Trump’s nominee to the court in September 2020. The New York Times reported that Barrett, who is now a federal judge and was part of the conservative Christian group called People of Praise. She is a graduate of the University of Notre Dame Law School and Rhodes College. She has also worked for a Washington law firm and has taught law at Notre Dame.