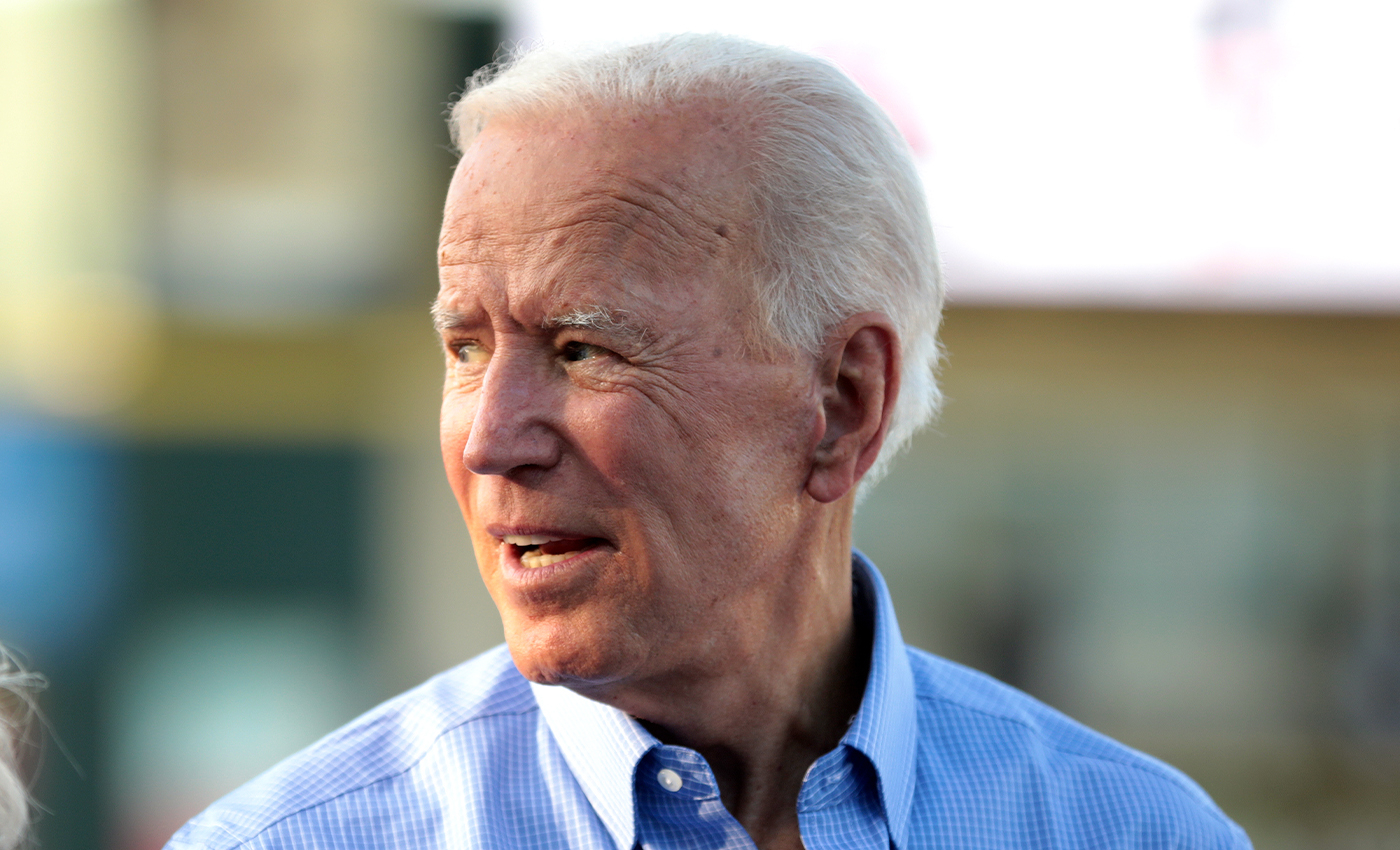 In 2000, Biden voted in favor of normalizing trade relations with China, paving the way for China’s entry into the World Trade Organization.

Biden has been subjected to fierce campaign attacks by Trump on multiple occasions for his stance on China. The suggestion that Democrats are soft on China has been a recurrent policy theme in Trump's campaign. On one occasion, he even went to the extent of claiming that if his Democratic rival Biden wins this November's presidential election, China will 'own' the United States, and Americans will have to learn to speak Chinese.

Trump's claims that Biden supported China's accession to the World Trade Organisation are true. In September 2000, the Senate, by a resounding 83-to-15 vote, gave final approval to legislation to normalize trade relations with China permanently. On December 11, 2001, China became the 143rd member of the WTO. After being inducted into the WTO, China was also granted the Permanent Trade Status on December 27, 2001.

A report published in The New York Times, outlining Biden's evolving stance on China in his political career states, 'When the Senate debated in September 2000 whether to end 20 years of annual reviews of China's status and permanently normalize trade, paving the way for the country's entry into the World Trade Organization, Mr. Biden was a strong supporter.'

Reports published by Reuters, The Hill, The Wall Street Journal, and the Council for International Relations corroborate that Biden backed the-then President Bill Clinton's deal of letting China into the WTO.

Biden's push for free-trade is dubbed as one of the prime reasons for his support for China's entry into the WTO. A Reuters report states that Biden has backed free trade over his three decades in Congress, during a period when increasing globalization was viewed as a path to prosperity. He supported the 1994 North American Free Trade Agreement (NAFTA) and China's entry into the WTO in 2001. As vice president, he was a vocal proponent of the Trans-Pacific Partnership, the Obama administration's attempt to counter China's growing influence in Asia. His support for free trade has given ammunition for Trump to attack Biden as being 'soft on China' and allowing U.S. jobs to migrate to low-wage countries, it added.

However, Biden's approach towards China is no longer the same as what it was when China joined the WTO. Although Biden has criticized Trump's handling of ties with Beijing and his unilateral approach to China, he has acknowledged China's economic rise as a serious challenge. The Council of Foreign Relations observes Biden agrees with Trump that China is breaking international trade rules, unfairly subsidizing Chinese companies, and discriminating against U.S. firms and stealing their intellectual property, but he instead calls for targeted retaliation against China using existing trade laws and building a united front of allies. He has also voiced criticisms for China's assertive territorial behavior in the South China Sea and towards Taiwan and condemned its repression of Hong Kong and the Uighur Muslim minority's treatment in Xinjiang.

An essay penned by Biden in Foreign Affairs that was published in April 2020 highlights Biden's plans for China. He calls China a 'special challenge' and also cites a need 'to get tough with China.' He elaborates on how strengthening the middle class in America, and heavy investments in infrastructure development can help keep China 'in check'. He states that as president, he would sign no new trade agreements without having labor and environmental leaders at the table in a meaningful way, and without including strong enforcement provisions. Biden stresses the importance of building a united front of U.S. allies and partners, showing his preference for a multilateral approach in dealing with China. He also argues that it is important to seek Beijing's co-operation 'on issues where our interests converge, such as climate change, non-proliferation, and global health security.' Biden's "Made in All of America" economic plan vows reform of the World Trade Organization, and 'aggressive trade enforcement actions' against unfair practices by China and other countries, including currency manipulation, dumping of below-cost exports, and 'state-owned company abuses, or unfair subsidies.'

However, experts have criticized Biden for the lack of a steadfast policy regarding China. A report published by The Wall Street Journal highlighted that Biden's China policies lacked clarity when it comes to the Trans-Pacific Partnership, China's militarization of the South China Sea, whether the U.S. should insist that China be part of any strategic arms deals negotiated with Russia and if Biden had any plans to 'assure Taiwan won't be the next Hong Kong'. Barring a commitment to 'resist the Chinese military's intimidation in the South China Sea, the 2020 Democratic Party Platform does not include any pointers on these.

Biden's focus on demonstrating that he would be tougher on Beijing than Trump has also lent an undertone of incoherence to his China policy. A report penned by Joseph Bosco, a foreign policy expert which was published by The Hill in August 2020 stated, 'that Biden's position remains a matter of conjecture after a 50-year government career, including as a member of the Senate Foreign Relations Committee and as vice president, is concerning. He has made several inconsistent and sometimes incoherent statements about China.' The author also alluded to Biden, mentioning China only once in his speech accepting the Democratic Party's nomination.