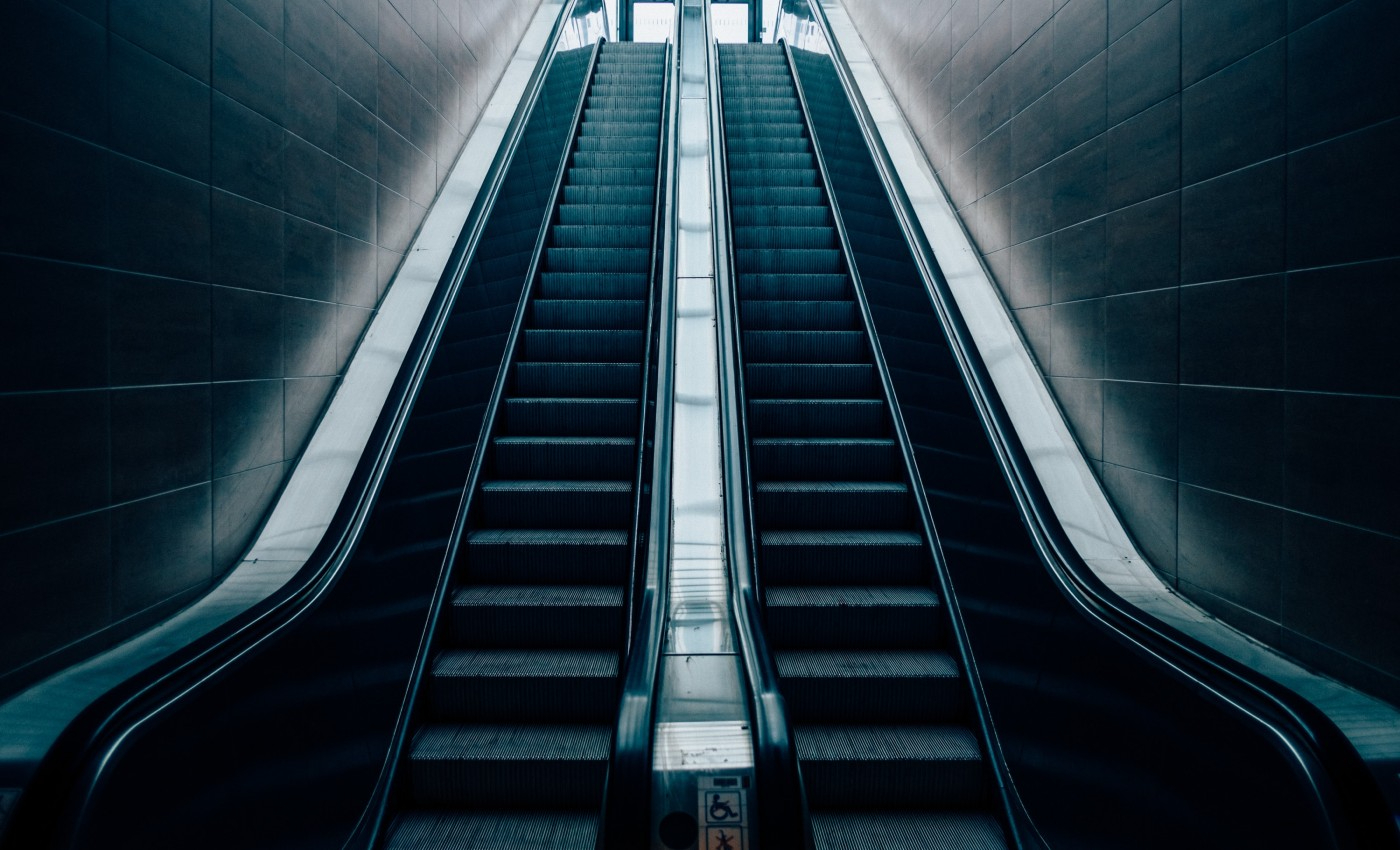 A 2019 video of a Ukrainian mall's hacked LED-lit staircase has been shared in the current context of the war in Ukraine.

Since the beginning of Russia's invasion of Ukraine, Russia has repeatedly accused the Ukrainian regime of links to neo-Nazis or neo-Nazi symbolism. In late February 2022, social media users shared a video of a staircase lit with LED lights showing the Nazi swastika in a Ukrainian shopping center. The video was shared in the context of the ongoing invasion. Such posts have also suggested that Neo-Nazis rule Ukraine. It is a narrative by which Vladimir Putin justifies the Russian invasion. However, the claim is false.

We found the original video through a reverse image search of the video screenshots. It was uploaded to YouTube on February 17, 2019. The Jewish Telegraphic Agency also reported the incident on February 18, 2019, stating that the footage was from the Gorodok shopping mall on Kyiv's Bandera Avenue. The video captures an actual incident in which a swastika appeared on the stairs of the shopping center.

However, Ukrainian Ambassador to Israel Hennady Nadolenko told The Jerusalem Post that the government in Kyiv considered the incident “a hacker attack in the Gorodok Gallery shopping center to be part of Russia's hybrid information war."

The Gorodok Gallery shopping center posted an apology on its Facebook account on February 19, 2019. It said their computer system was hacked, and they were actively looking for people involved in the cyberattack.

According to an article published by NPR on March 2, 2022, Russian claims about neo-Nazi influence in Ukraine did not begin just before the 2022 invasion of Ukraine. Putin and other Russian officials have characterized Ukrainians as neo-Nazi fascists since Russia invaded Crimea in 2014. Also, Putin himself has claimed one of his reasons for the invasion was to "denazify Ukraine."

The New York Times also reported that Sergei Markov, a pro-Kremlin analyst, said the Kremlin started using "Nazi" terminology to "get through to Western politicians and media" to justify invading Ukraine. However, Russia's denazification conspiracy theories have never been presented with any conclusive evidence.