Germany has suspended the administration of all COVID-19 vaccines. 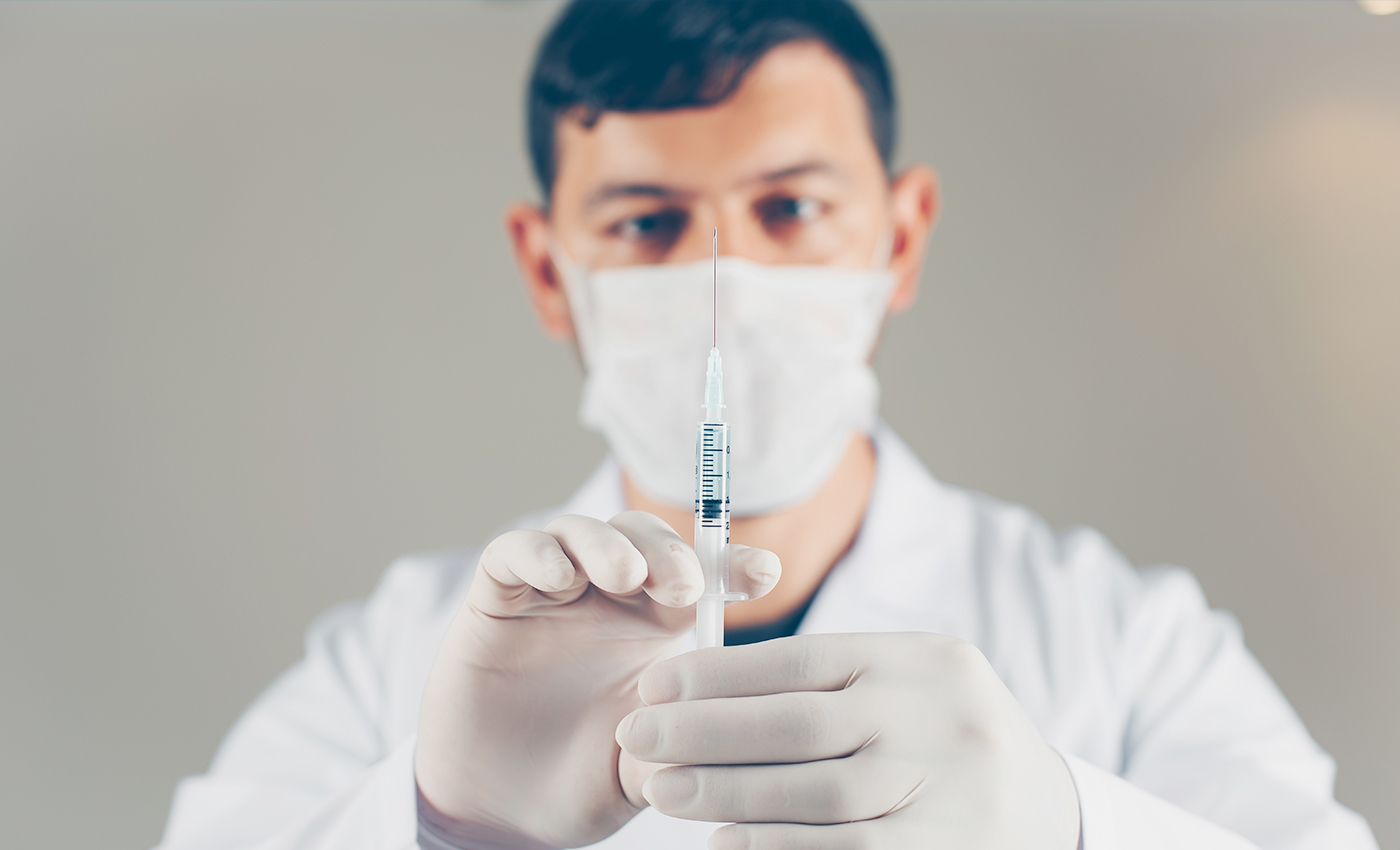 The German government has continued the rollout of COVID-19 vaccines, and the claims made in the video are baseless.

A Twitter post and other post on social media claimed that the German government had paused the rollout of all COVID-19 vaccines because they are unsafe and are no longer recommended. The Twitter post has an accompanying video produced by the German political party dieBasis, which is known to support anti-lockdown and anti-vaccination campaigns. In the video, a person named Stephan Kohn says that their government will come to decisions to handle the possible risks the public may be facing. The caption reads that the vaccine license has been put on pause. The claim is inaccurate.

The video is part of broadcast series titled "Base camp — A Global Pandemic Exit Exercise," which is purely fictional. In the original video posted on Instagram, Mr. Kohn identifies himself as the head of Robert Koch Institute (RKI). He announces a moratorium against vaccines claiming the situation is no longer epidemic. He theorizes that an alternative COVID-19 policy can help the public live freely. However, his comments are off-base, and the whole exercise is just a "simulation game," as highlighted in the video reporting. Notably, Mr. Kohn has been suspended from his position at the Federal Ministry of the Interior (BMI) for criticizing the government's COVID-19 measures. He doesn't hold any position in the RKI and has been called out by other fact-checking organizations for spreading misinformation about COVID-19. Logically had also debunked claims made by Kohn last year.

The German government, along with other nations of Europe, had earlier suspended the use of the AstraZeneca vaccine due to complaints of blood clots. However, the government has not suspended the issuance of new licenses for COVID-19 vaccines. Further, the government's health website provides all the details of the vaccines and recommends booster shots to protect individuals and prevent the overall health system from being overburdened.

Contrary to the claim, the pandemic data provided by Reuters shows that Germany has increased the vaccination rate and has administered more than 183 million COVID- vaccine doses as of July 2022. Moreover, the government had put forth a proposal to mandate the vaccine for all health workers, which the top court in the country has accepted.

The claim has been circulating since last year and revived by anti-vaccine group members. Full Fact and other independent organizations have fact-checked the above claim and found it false. Logically has also debunked various false claims on COVID-19 vaccinations.

More than 70 percent of the German population has received two doses of COVID-19 vaccines despite vaccine hesitancy in the country. Germany's expert vaccine commission has recommended second booster shots for vulnerable people. The vaccine program has gone as planned, and claims of the country halting COVID-19 vaccines are baseless. Hence we have marked the claim as false.

Dr. Anthony Fauci is quitting his current position to take up a job at Pfizer.

Long, fibrous blood clots have been found in the arteries of people vaccinated against COVID-19.