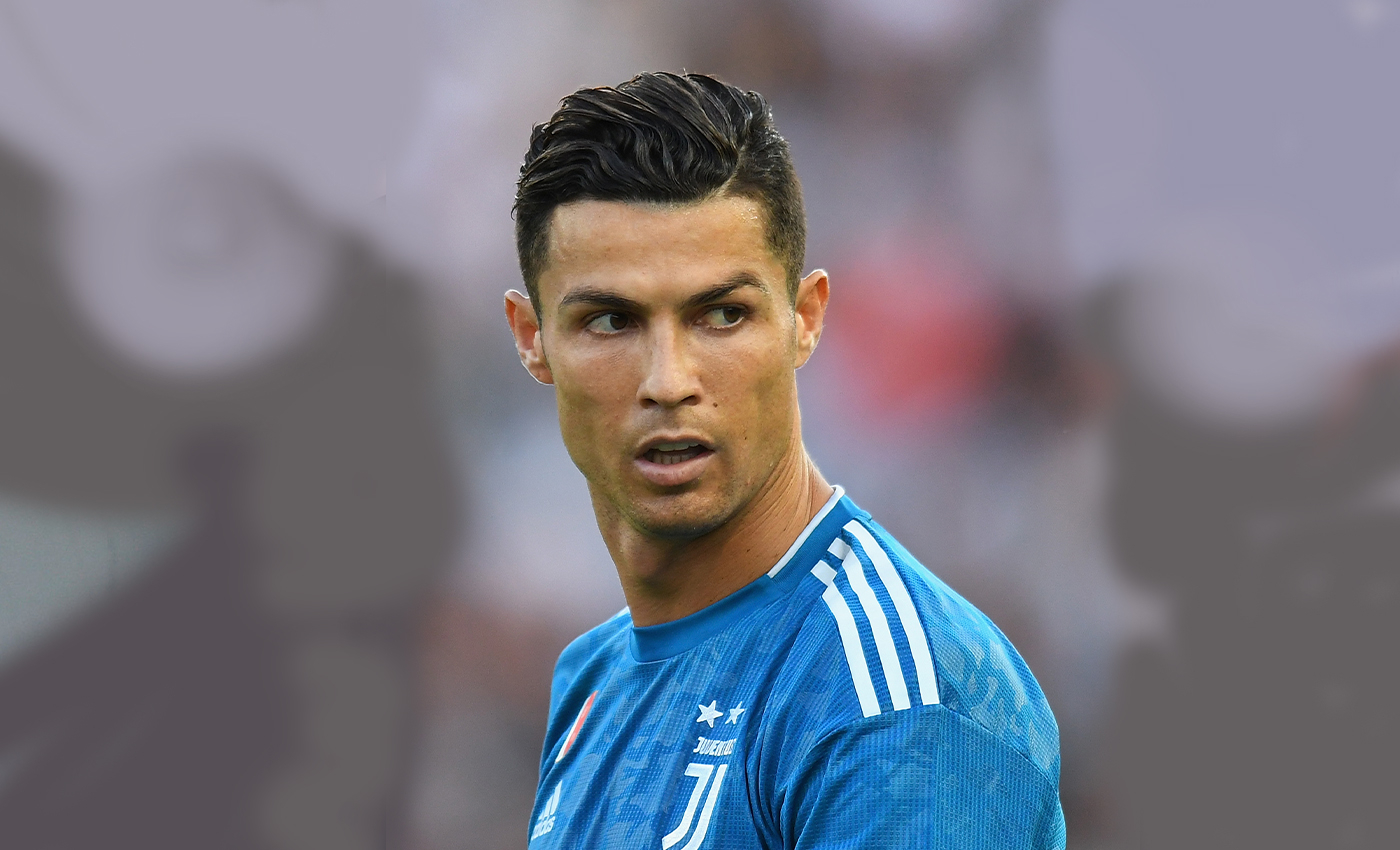 The stock value of Coca-Cola plummeted as the entire U.S. stock market showed a similar trend on that day and is not related to Ronaldo's press meet.

During a press conference at the European Championship, Cristiano Ronaldo removed Coca-Cola bottles from the desk and asked for a water bottle instead. The footballer, a fitness buff, preferred water over a soda drink, which led to various media outlets reporting a sudden fall of $4 billion in share prices of Coca-Cola, attributing it to Ronaldo's action.

Further, Coca-Cola shares became "ex-dividend" on June 14, where the shareholders receive dividends on a pre-decided date. Therefore when dividends were paid out, the stock prices were automatically adjusted (to a lower number), and this date coincided with Ronaldo's press conference.

Although Ronaldo did move the Coca-Cola bottle and the company's share prices dropped that day, Ronaldo's action did not cause the drop. The viral narratives around it are incorrect.