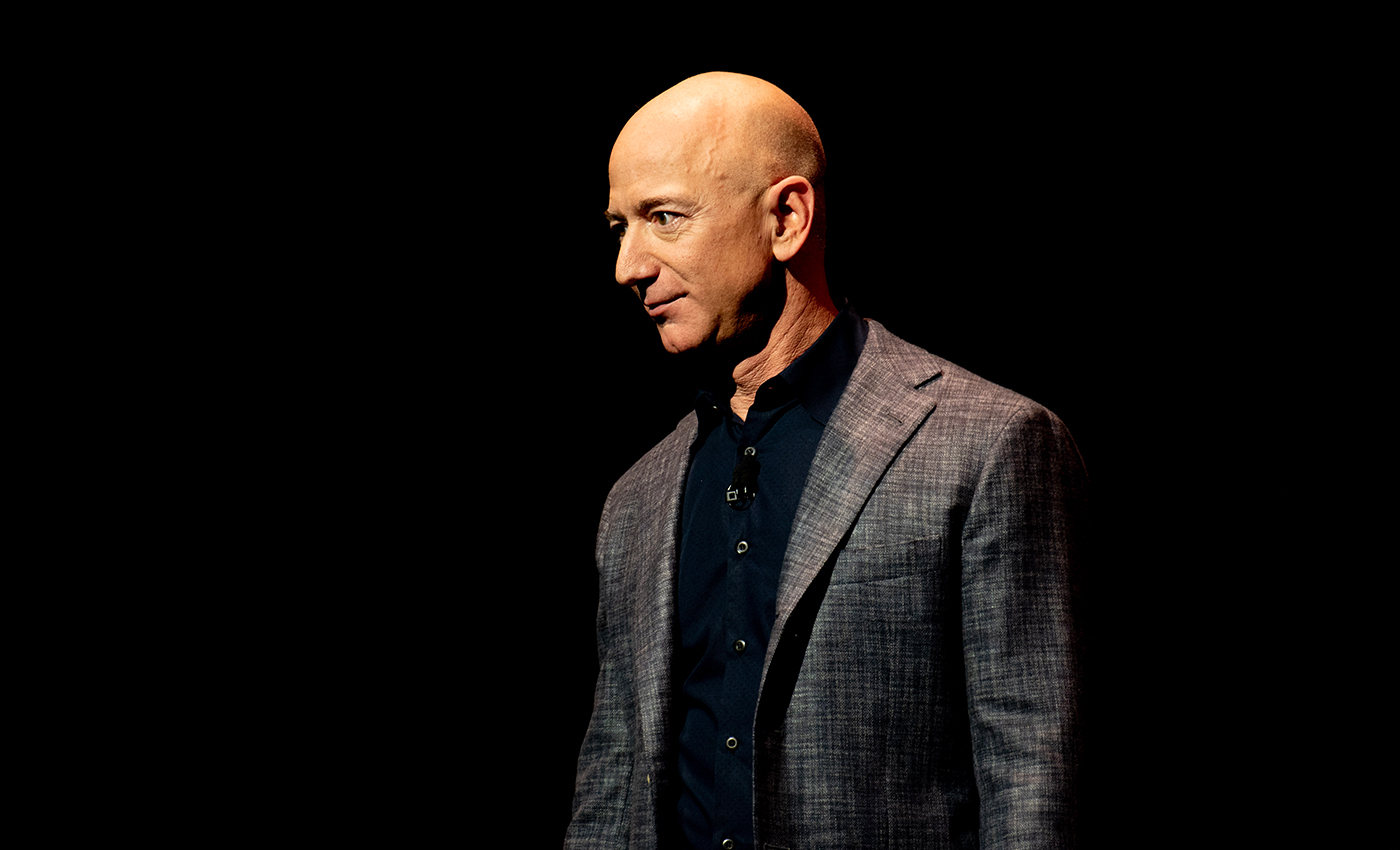 If you earned $180,000 a day from when Jesus was born to the present day, you would still not be as rich as Amazon's Jeff Bezos.

According to the Forbes article dated May 2, 2020, the world's richest person is Amazon CEO Jeff Bezos whose net worth is estimated to be around $138.2 billion.

As of March 5, 2020, according to the Bloomberg Billionaires Index, Bezos' net worth is estimated to be $140 billion.

There is consensus among New Testament scholars of the Biblical Archaeology Society that Jesus was born in the 4 BC or before because King Herod the Great died in the 4 BC and played a major role in the narrative of Jesus' birth, according to the gospel of Matthew 2 in the Bible. However, there is no officially established year of birth for Jesus Christ.

Considering the 4 BC to be the birth year of Jesus Christ, the calculation is as follows:

The number of total years to earn as much as Jeff Bezos' net worth:

The remaining years from the current year (2020):