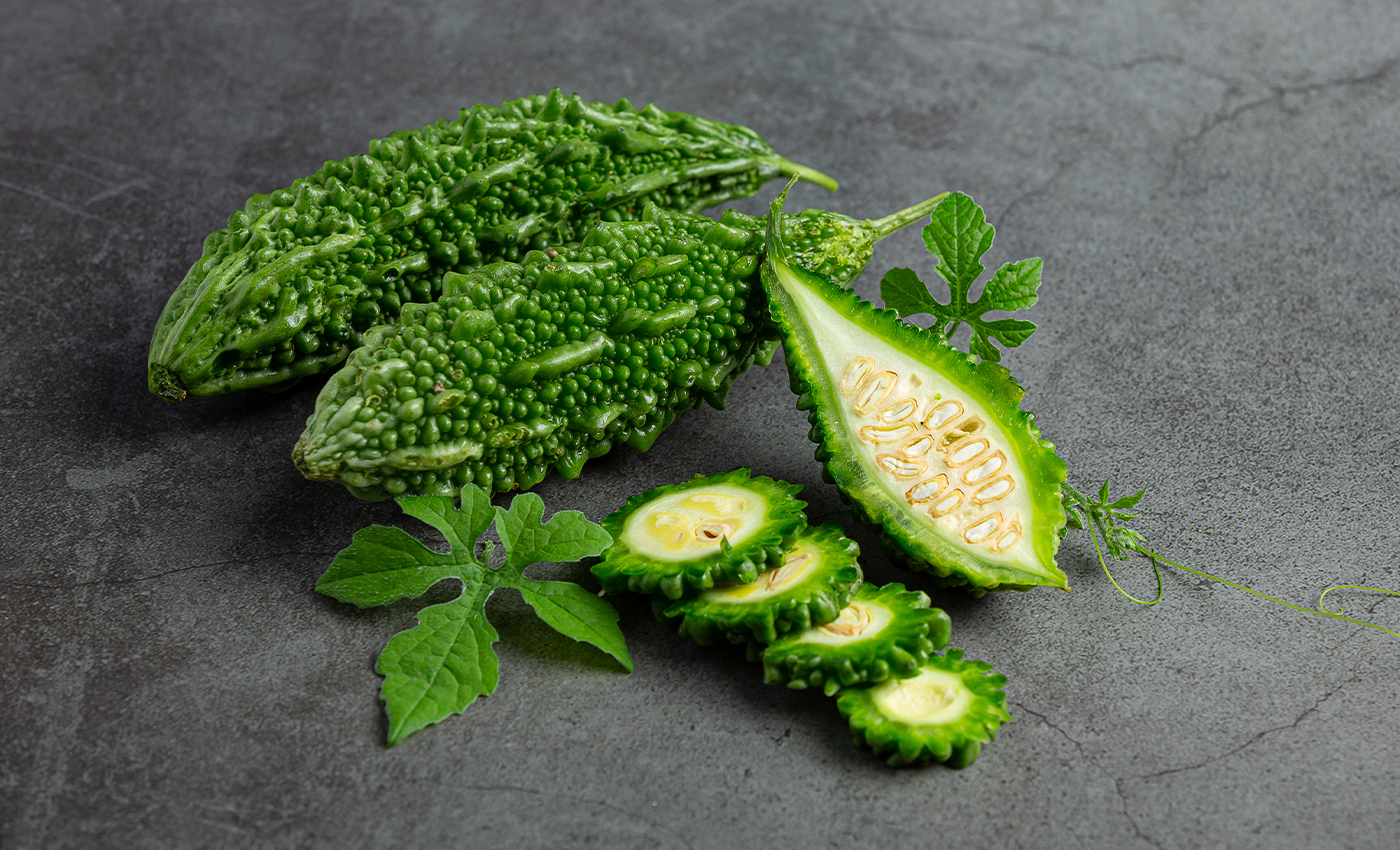 The experiment is yet to be performed on humans. So far, the effects of bitter melon have only been tested on rats.

A post on Facebook states that bitter gourd, also known as bitter melon, kills cancer cells. The post has been shared on a Facebook group called 'Herbs Health & Happiness' with an image of the fruit and text reading, "Research shows this one plant kills cancer and stops diabetes.”

The post is based on a study led by Ratna Ray, Ph.D. professor of pathology at Saint Louis University in Missouri. According to Medical News Today, "bitter melon extract appeared to prevent cancer tumors from growing and spreading effectively." The study has been published in the journal Cell Communication and Signalling.

The researchers found that "the extract interacted with molecules that allow glucose (simple sugar) and fat to travel around the body, in some cases "feeding" cancer cells and allowing them to thrive," MNT reported.

However, the given study has only been performed on rats and is yet to be performed on humans. Therefore, it remains unclear whether or not bitter melon would have the same effect on humans. Thus, we are marking this claim as false.