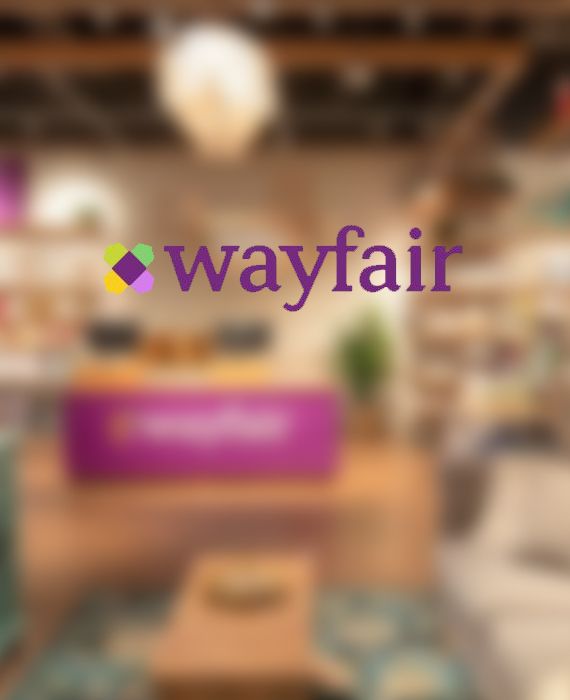 There is no evidence to suggests that Wayfair is involved in the human trafficking operation.

A viral image on social media makes a series of extreme claims, including linking Wayfair, an e-shopping home retailer, to an alleged human trafficking operation. A user on Reddit posted an image of a Wayfair utility cabinet on July 9, 2020, and wrote that the cabinets were priced at more than $10,000, and offered child trafficking as a possible explanation. Subsequently, other social media users started scrutinizing the items and their prices listed on Wayfair's website. They concluded that the high prices were an indication of Wayfair's alleged involvement in child trafficking. Some social media users also said the names of the cabinets manufactured by Wayfair, like Neriah, Yaritza, Samiyah, and Alyvia, appeared to match the names of some children who had gone missing.

However, this claim is baseless and is not based on any police or independent investigation. It is solely based on the assumption that high costs of such products mean there is more to it, for instance, child trafficking. There is absolutely no credible evidence has been offered to back up this accusation.

Wayfair's spokesperson also issued a statement saying that that claim is false and baseless.