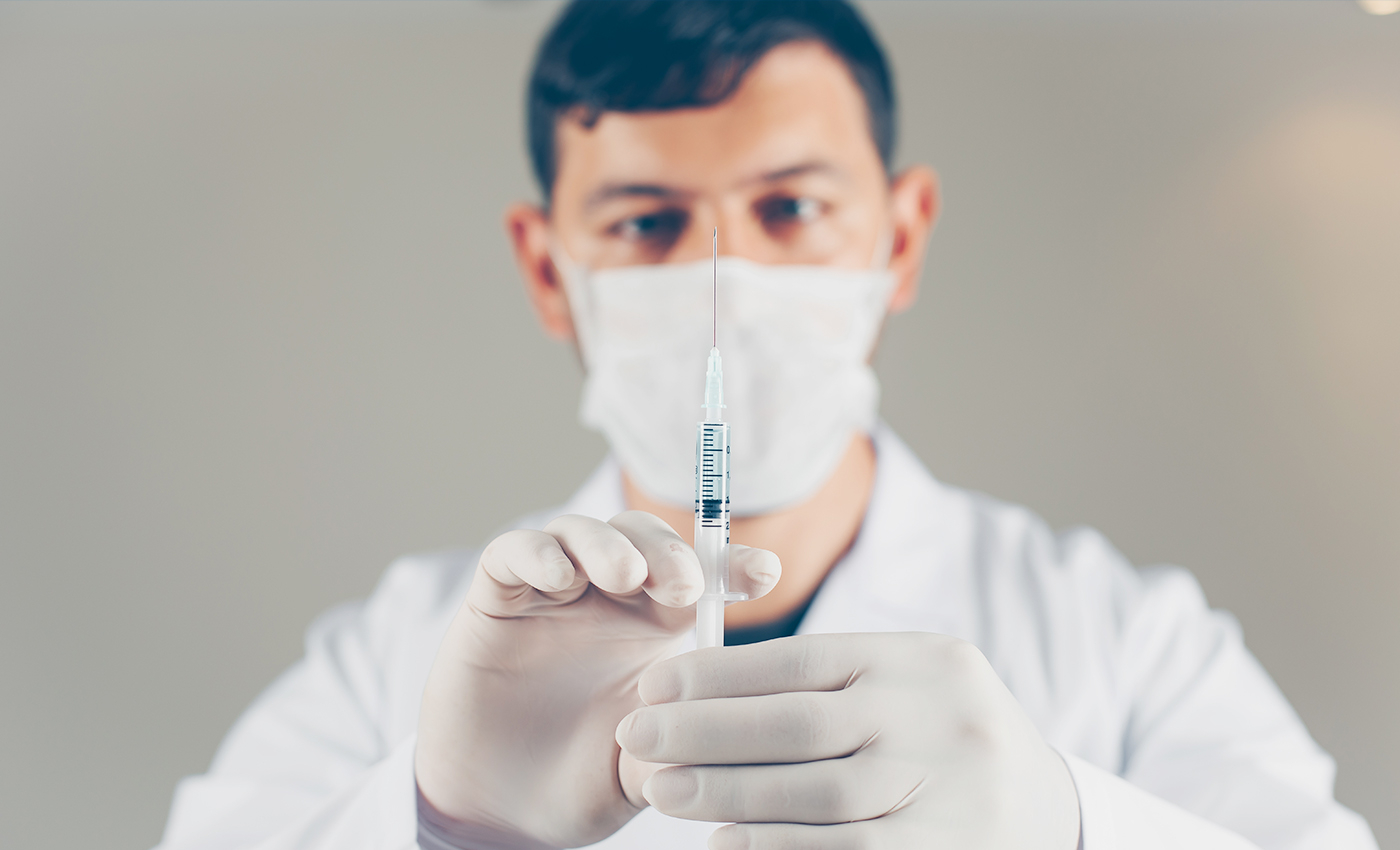 Vaccinations are credited for eliminating smallpox and have been crucial in drastically reducing cases of several infectious diseases.

A Facebook post stating that vaccines have never once eradicated a disease has been shared numerous times. This is both incorrect and misleading, as it overlooks information on both the history of vaccination and the way that vaccines operate.

While achieving full eradication is complex, two diseases have been officially eradicated. According to the World Health Organization (WHO) smallpox caused by variola virus (VARV), and rinderpest caused by the rinderpest virus (RPV), have zero confirmed cases. Vaccination drives were a vital component in wiping out both diseases.

In the 20th century, smallpox was thought to have caused between 300 and 500 million deaths, or 10 percent of all deaths, according to the National Library of Medicine. The physician Edward Jenner created the smallpox vaccine, regarded as the world's first vaccine, in 1796. By the 1800s, vaccination became the most accepted practice to limit and eradicate the disease. The Centers for Disease Control and Prevention (CDC) notes that there were several obstacles to eradication on a global scale, from a lack of funds, to a "lack of commitment" from countries to vaccination drives, and a shortage of vaccine donations.

These efforts were increased by The Intensified Eradication Program, which began in 1967. In countries where smallpox occurred regularly, labs were able to produce more higher-quality freeze-dried vaccines. By this time, smallpox had already been eliminated in North America (1952) and Europe (1953). Cases were still occurring in South America, Asia, and Africa. Smallpox was never widespread in Australia. By 1971, smallpox was eradicated from South America, followed by Asia (1975), and finally Africa (1977).

Rinderpest, otherwise known as the "cow plague" was fully eradicated by 2011 with the discovery of a potent vaccine in 1960, although Our World In Data notes that the disease was in decline before this point. While rinderpest did not infect humans, the disease was highly infectious among cattle, leading to mass food shortages and famines. It is the only animal disease to have been eradicated.

Several medical websites state that eradication is a difficult term to quantify. Initially, WHO defined eradication as “permanent reduction to zero of the worldwide incidence of infection caused by a specific agent as a result of deliberate efforts.” WHO notes that there were incidents of smallpox in Somalia in 1977 and Kenya in 2001, but that no new cases have occurred since then, bringing the figure back down to zero. These instances have led to a broader definition of eradication, which seeks to reduce incidents to zero in a particular geographical area rather than the permanent, worldwide eradication of a disease.

Other social media users have implied that vaccines are ineffective as many diseases were in decline before vaccines were discovered. As a previous fact check from Logically notes, while several factors can contribute towards disease eradication or decline, including improved sanitation and access to health care, vaccines have still been vital in stopping the spread of several lethal, infectious diseases.

COVID-19 vaccines have been found to drastically reduce mortality rates and severe cases of the virus. However, authorities have always been transparent about the fact that vaccines cannot yet stop transmission and becoming unwell from the illness entirely. WHO states on its website that like all vaccines, COVID-19 vaccines cannot offer full protection against every vaccinated individual, and that breakthrough infections can occur. COVID-19 vaccines still typically offer an efficacy rate of 80 percent, meaning that those who are double vaccinated are 80 percent less likely to contract COVID-19 than those who have not received the jab. A study from Public Health England from June 2021 found that vaccinations reduce the rate of hospitalization by around 75 percent. Within this context, it is clear that COVID-19 vaccines are working to decrease the severity of the disease, but that achieving full eradication could take time.

Vaccine programs are an important step in helping to stop the spread, severity, and eventual eradication of infectious diseases. While the process is often complex and can take several years to fully bring under control, it is false to state that vaccines have never led to the eradication of a disease.

Dr Anthony Fauci is not convinced that COVID-19 developed naturally

COVID-19 vaccines will cause a slow death.