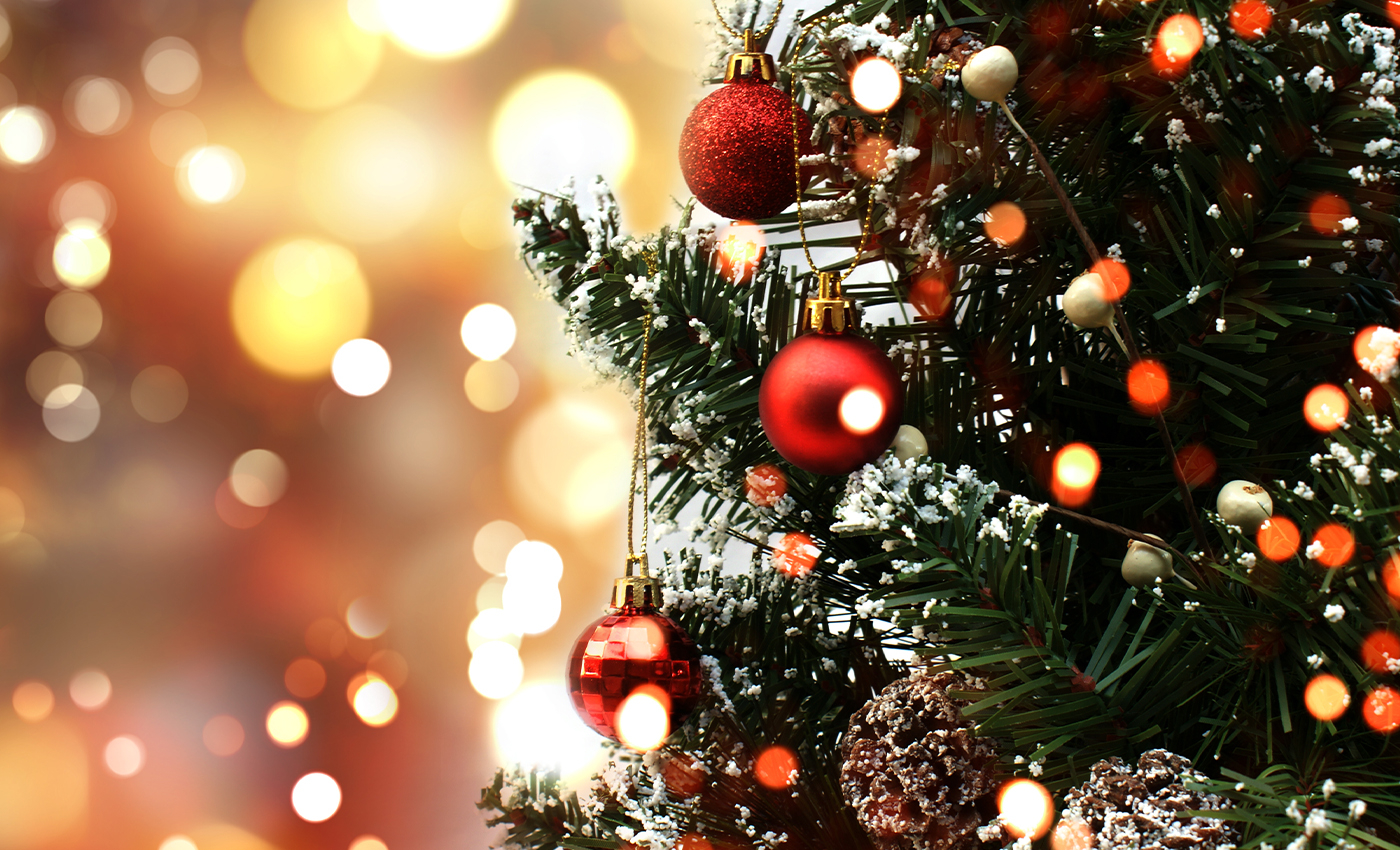 From 1647 to 1660, Christmas was intended to be a day of fasting and modesty. During the time, the Christmas celebration was unconstitutional.

During the English Parliament, summoned by King Charles I, Christmas was formally outlawed in Britain by the Act of Parliament of 1644, during which the Long Parliament of 1647 passed an ordinance officially abolishing the feast of Christmas and celebrating the festival was a punishable offense.

The Puritan-led English Parliament in 1647 intended Christmas Day to be a day of fasting and modesty, but otherwise, it would be a regular working day, but not a feast or a holy day. The English Puritan Republic banned both religious and secular celebrations of Christmas. Shops had to stay open, public drinks and seasonal celebrations were illegal and thin cookies were taken off. Also, foliage put up as decoration was forbidden. During this time, Christmas was unconstitutional.

The ban remained in effect until the monarchy was restored in 1660.

The egg, an ancient symbol of new life, has been associated with many cultures celebrating spring.