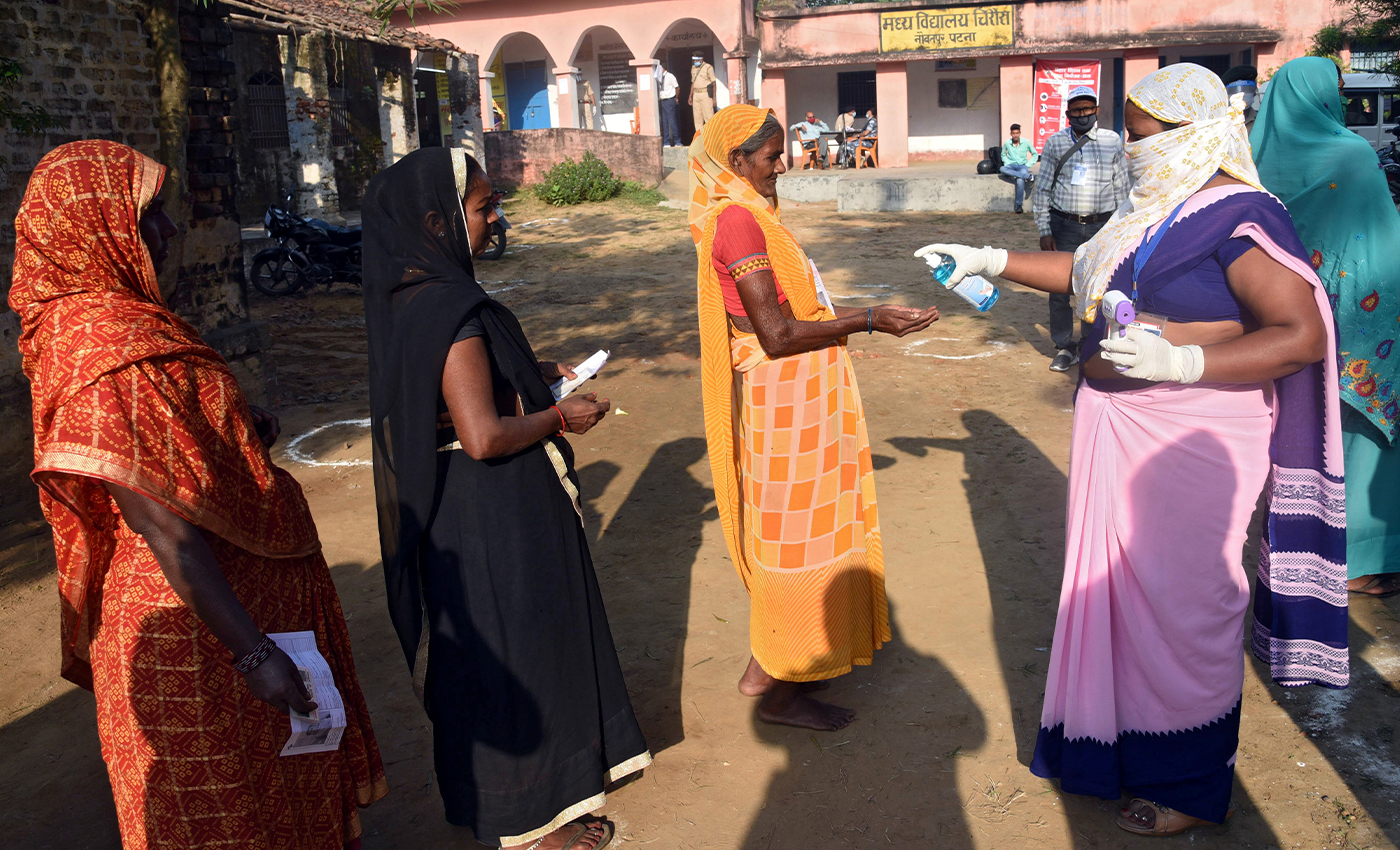 68 percent of the 241 winning candidates declared criminal cases against them in the 2020 elections. Cases increased by 10 percent from 2015 polls.

According to a November report released by the Association for Democratic Reforms (ADR), 68 percent of newly elected Bihar MLAs have pending criminal charges, with 51 percent of them have declared serious cases against themselves, including rape and murder.

COVID-19 infection rates are increasing across the U.K.