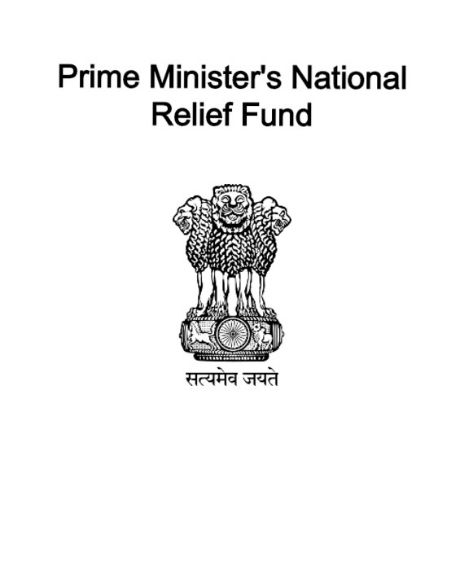 The PM National Relief Fund, set up in 1948, does not fall under the purview of the Comptroller and Auditor General of India.

PMNRF accepts only voluntary donations by individuals and institutions. It uses the funds to allocate for various schemes announced by the PM. Funds are also earmarked for medical assistance, floods, drought, terrorist violence, and other such unforeseen occurrences.

The PMNRF auditing is done by an independent auditor appointed by the trustees outside the Government. Since the fund runs on donations from individuals and organizations, CAG does not perform the audit.