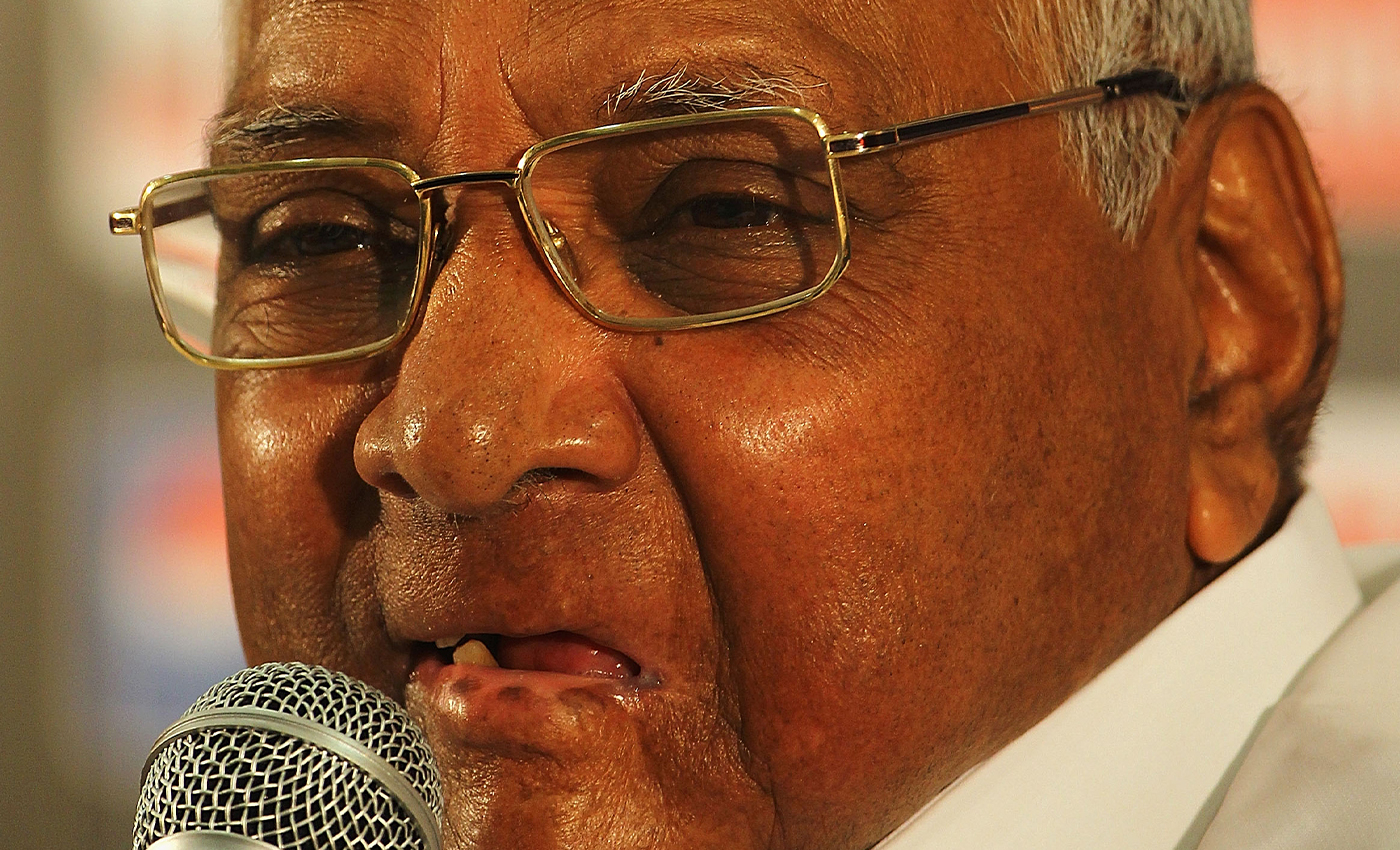 Media reports suggesting Sharad Pawar taking over as the president of UPA are unsubstantiated and baseless.

The news of National Congress Party(NCP) chief Sharda Pawar taking over as a chairperson of the United Progressive Alliance (UPA) was widely reported by some media organizations.

However, the reports were termed as false by NCP chief spokesperson, Mahesh Tapase clarifying that no such discussions were held amongst UPA member parties.

A member of the Congress Working Committee (CWC), Tariq Anwar, has also refuted the claims and accused the opposition party of attempting to divert attention from pressing issues such as the ongoing farmers’ protest, which is supported by UPA.

Kiran Bedi takes charge of Covid-19 Operations across the country.