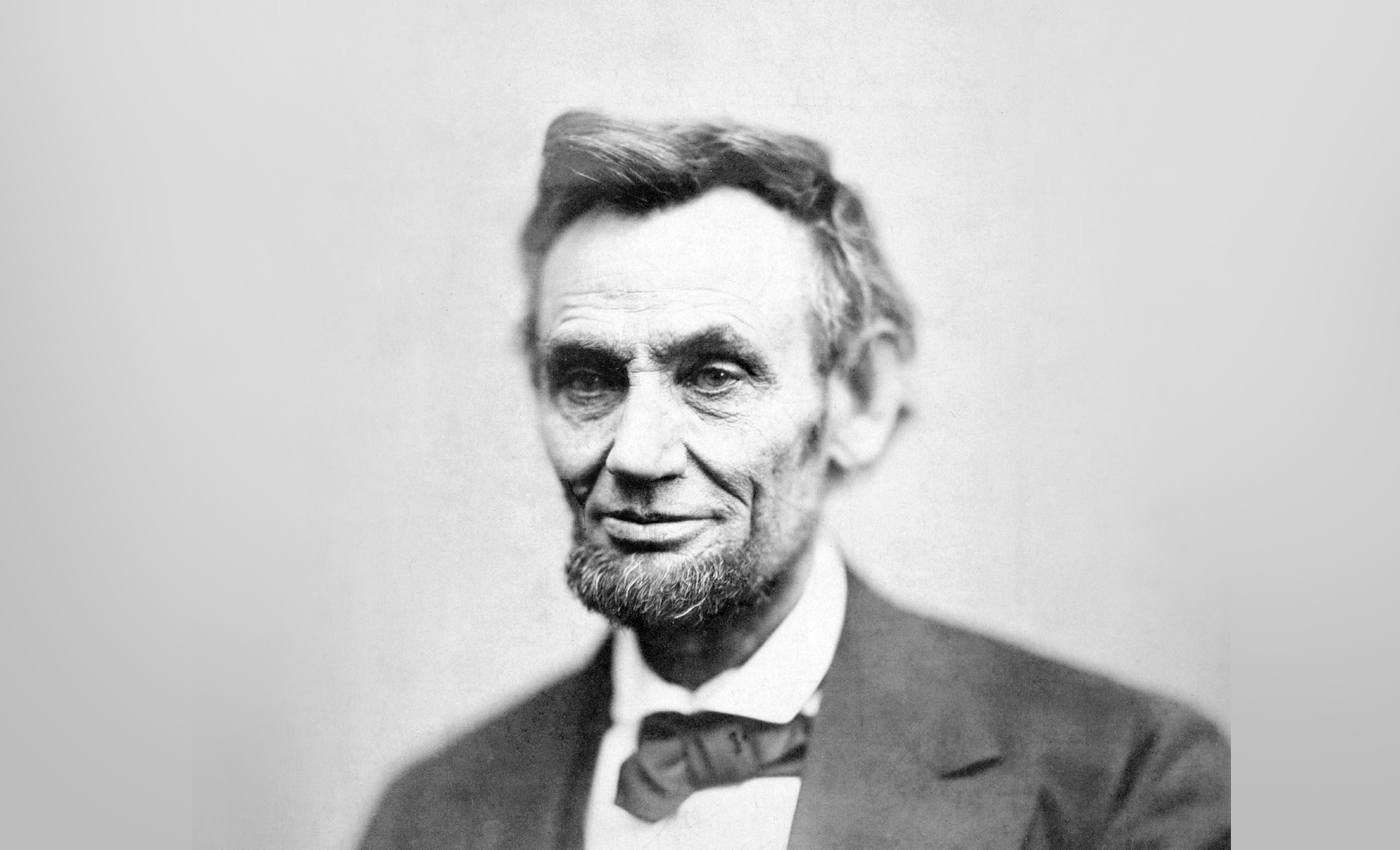 John Wilkes Booth was born in Bel Air, Maryland on May 10, 1838, and was a member of the most prominent acting family in America. On April 14, 1865, as president watched the show 'Our American Cousin,' John Wilkes Booth entered the private box in the theatre and fired at Lincoln's head. Lincoln was taken to hospital and was pronounced dead on April 15, 1865, at 7:22 a.m. On April 26, 1865, Booth was shot dead at Garrett's Farm near Port Royal Virginia, where he was hiding for many days.