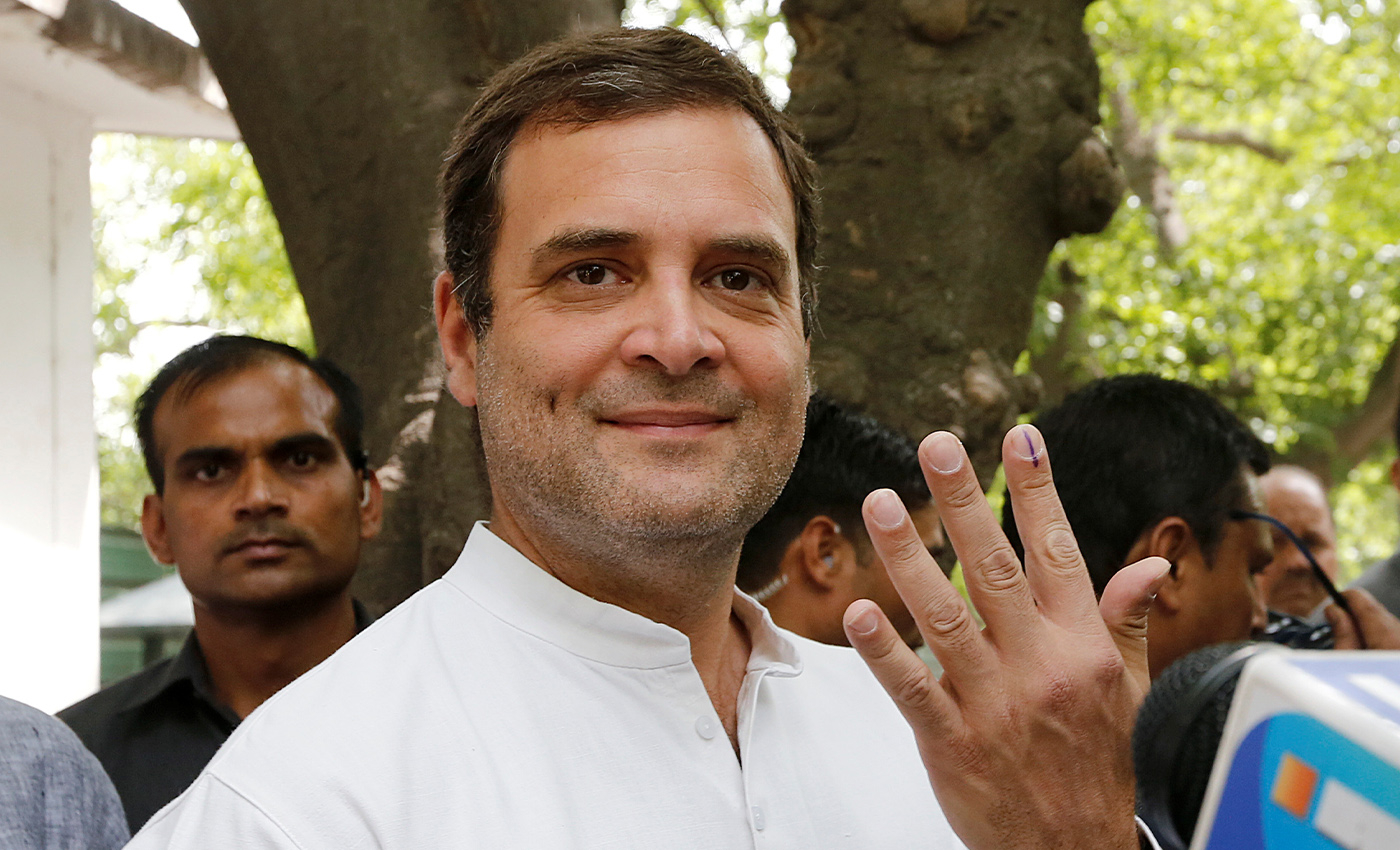 There is no concrete evidence that the event was staged.

The video of Congress MP Rahul Gandhi jumping into the sea off the Thangassery harbor in the Kollam district of Kerala has gone viral. According to the locals, Gandhi spent around 10 minutes swimming in the sea. Gandhi has been trying to reach out to the fishermen in the wake of Kerala's upcoming assembly elections in April this year.

However, since the event, allegations have been made that Congress staged the event, and fishermen were paid Rs 30,000 to fishermen who accompanied him. A local Malayalam newspaper, Deshabhimani, quoted two fishermen, R Robin and Biju Sebastian, saying that the “whole fishing expedition of Rahul Gandhi was nothing but a PR event and the "swimming in the sea" theatrics of the Gandhi-scion was a pre-planned act.” The report further said that fishermen were paid for sailing with Gandhi despite having loads of fishes in their boats before his arrival. However, the article did not provide any proof for the claims it made. The newspaper, Deshabhimani, is an organ of the Kerala State Committee of the Communist Party of India (Marxist). Currently, P. Rajeev, a secretariat member of the CPI(M) is the Chief Editor of the paper, K.J. Thomas, CPI(M) , secretariat member of the CPI(M), the General Manager and P.M. Manoj, the Resident Editor.

We reviewed the claim and the footage. The event seems natural and not staged in the video. The video was taken by a Kerala-based vlogger, Sebin Cyriac, who runs a Youtube channel named ‘Fishing Freaks.’ Indian Express quoted Cyriac as saying that “Nothing was pre-planned. I came to know about it the moment the Congress leader jumped into the sea. He suddenly handed over his mask and phone to a fisherman near him and jumped straight into the water”. According to the Hindu, Cyriac also said that besides his team comprising his brother, Jino Cyriac, and friend-cum-cameraman, Jobin James, nobody at the harbor knew about Gandhi's arrival.

Based on the evidence listed above, we conclude that this claim is false. There is no concrete evidence that the event was staged and the accusation could be an attempt by the opposition to malign Gandhi and the Congress party.